Linblad Expeditions turns to a small profit for second quarter

Written by Ethan Miller on August 6, 2018. Posted in Cruise. 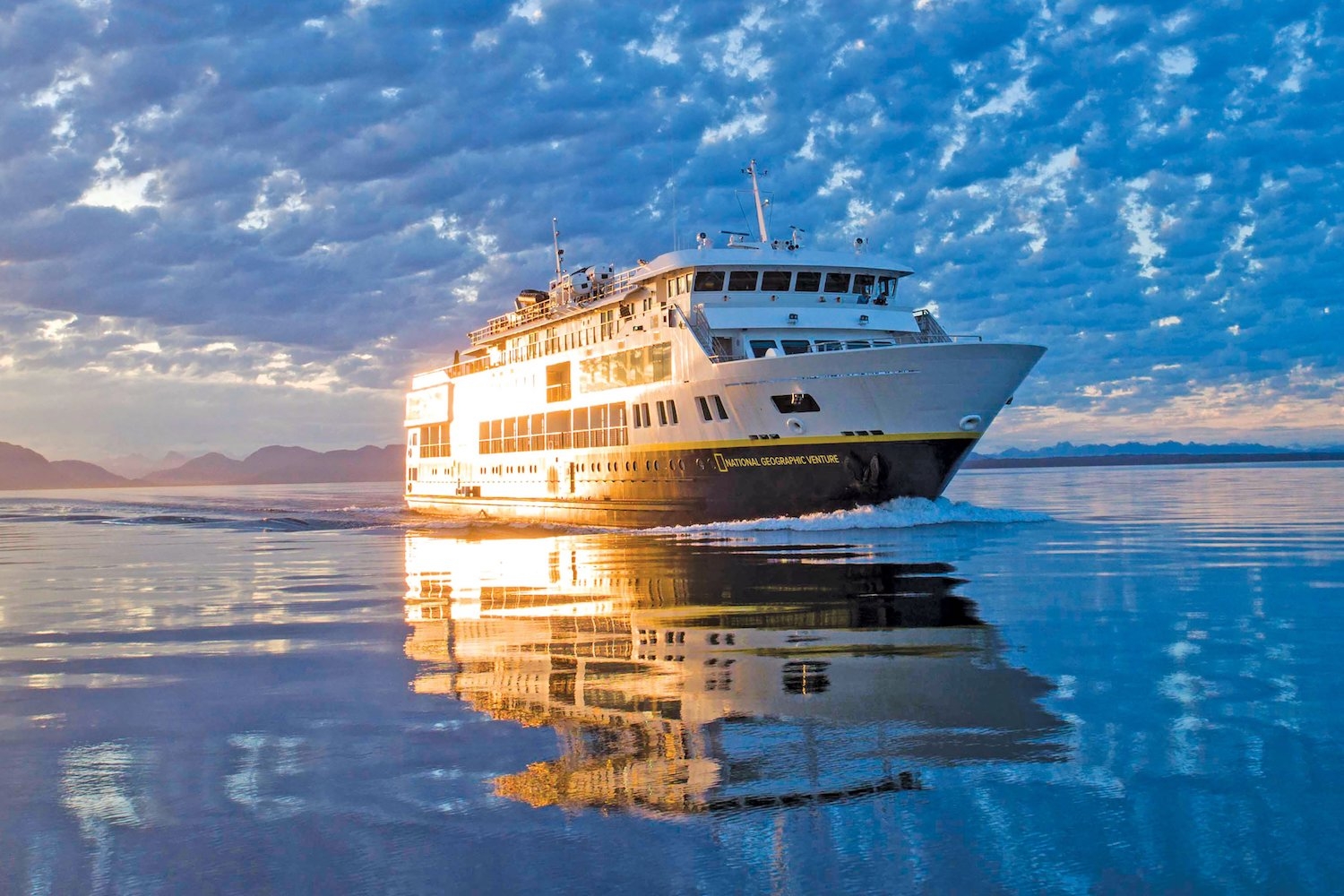 The US$2.6 million improvement primarily reflects the higher operating results and US$1.1 million of lower stock-based compensation expense in the current year.

Second quarter tour revenues of US$69.5 million increased US$13.9 million, or 25 per cent, as compared to the same period in 2017. The increase was driven by growth of US$12.3 million at the Lindblad segment and a US$1.6 million increase at Natural Habitat.

Following the quarter, Lindblad Expeditions announced that its board of directors has authorised the building of a fourth polar ice class vessel for delivery in 2021.