Written by Baird Maritime on November 14, 2017. Posted in Cruise. 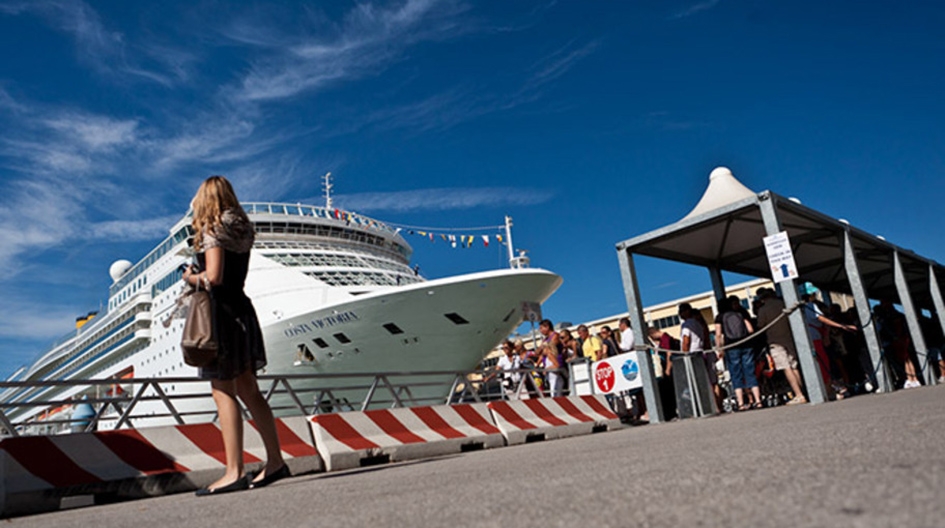 Large cruise ships have again been banned from sailing down Venice’s Grand Canal and past St Mark’s Square.

Responding to years of protests from residents and environmental campaigners, the Italian government has ruled that large vessels would be diverted to the neighbouring industrial town of Marghera. But it would take four years of dredging before the port and the new route were ready, the BBC reported.

The plan will divert ships weighing 100,000 tonnes or more from the historic canal, effectively allowing gondolas and water taxis to work at the waterfront of St Mark’s Square.

Cruise ship passengers will instead be ferried to Venice in smaller boats or in coaches that can drive along the land bridge connecting the mainland to the city.

Italy’s Transport Minister Graziano Delrio said the move would help to protect Venice’s historical buildings and cultural heritage, while helping the city to reap the economic benefits of the cruise industry.

In 2013, larger ships were banned from the Giudecca Canal and the number of smaller ships limited to five a day, but the legislation was overturned at the end of 2015.