Written by Baird Maritime on May 11, 2021. Posted in Commercial Mariner - Passenger Vessels, Cruise. 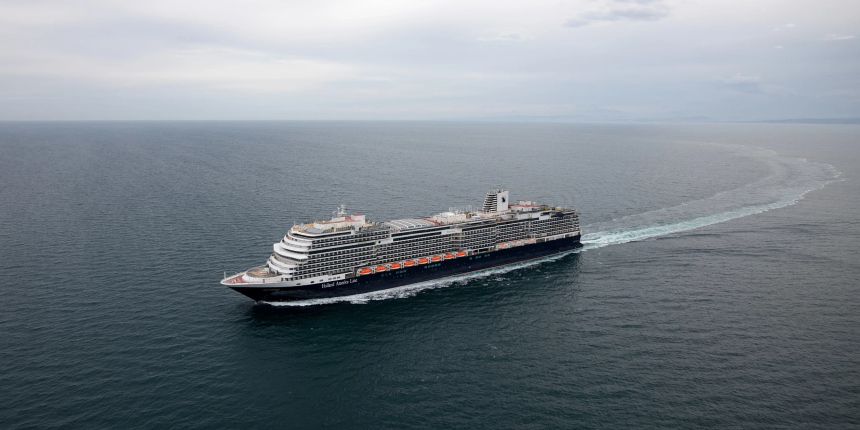 Italian shipbuilder Fincantieri has completed the final series of sea trials of Rotterdam, a new cruise ship being built for Holland America Line.

Rotterdam left Marghera on April 25 and performed the preliminary sea trials over two days before going into dry dock at Fincantieri’s Trieste shipyard where standard pre-delivery hull maintenance and painting were performed.

The ship started its official sea trials off Italy’s Adriatic coast on May 3, returning to Marghera on May 6, where the final steps in the construction process will be completed.

The trials also encompassed a series of rigorous performance tests of the ship’s systems, machinery, and engines.

Rotterdam is scheduled for delivery on July 30, 2021. The third vessel in the Pinnacle-class and the seventh Holland America Line ship to be named after the famed Dutch port city, it will carry 2,668 guests and will include amenities such as cafes and restaurants.