Ex-Century to sail under Marella Cruises

Written by Baird Maritime on April 1, 2019. Posted in Cruise. 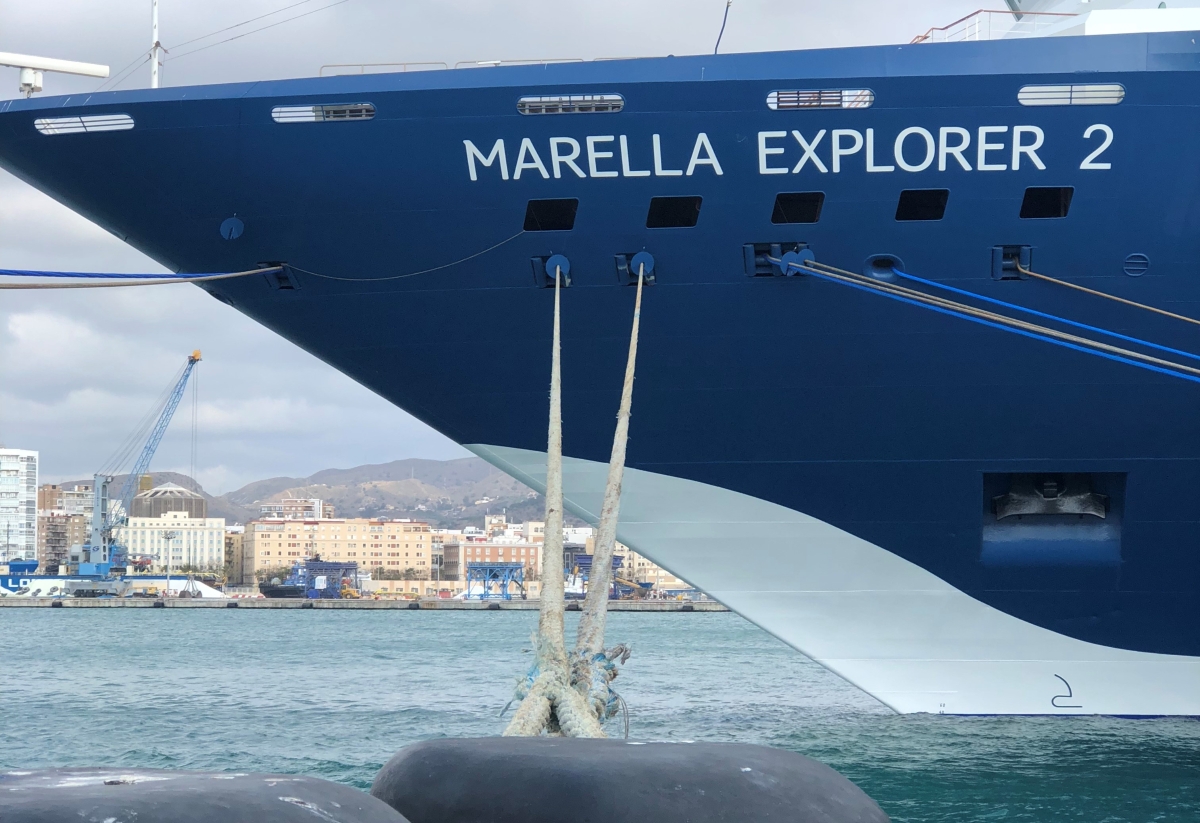 UK-based Marella Cruises inaugurated Marella Explorer 2, the sixth and latest vessel to join the company’s fleet, in a ceremony in Malaga, Spain, on Saturday, March 30.

Originally christened Century by Celebrity Cruises in 1995, the 248- by 32-metre ship had also sailed under the names Celebrity Century and SkySea Golden Era prior to its being acquired by Marella Cruises early this year.

Marella Explorer 2 recently completed undergoing refurbishment in Cadiz and will sail on its maiden voyage under its new owners in early April, visiting Sicily, Sorrento, Corsica, and other ports in the Mediterranean.