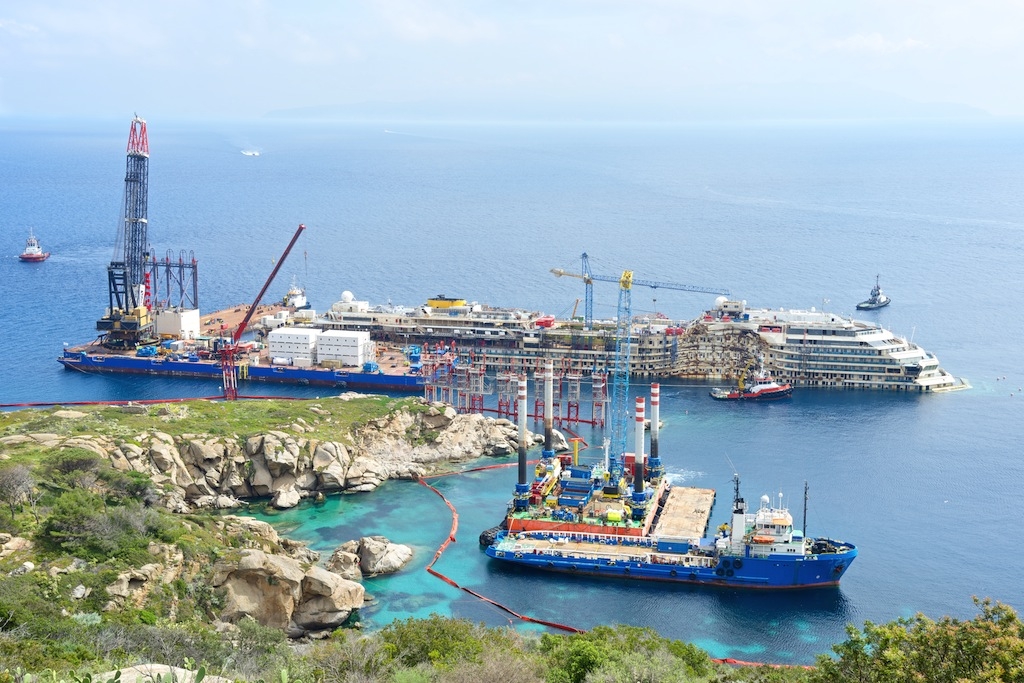 The recent “accident” that befell the Norwegian-owned cruise ship Viking Sky has served as a stark reminder of how close to disaster such vessels are sometimes sailed. While no one was seriously injured or killed in this case, it could be said that it was more by good luck than good management.

What, for example, if Viking Sky had lost power in the same way in an Antarctic storm instead of close to the Norwegian coast with all its excellent rescue and towage services? The risks are obvious and the human failings, if the early reports of investigations into the ship’s loss of power are correct, are always likely to be with us. Apparently, the three-year old ship lost power in all four of its main engines thanks to a shortage of lubricating oil. Such a shortage can only be due to human error. 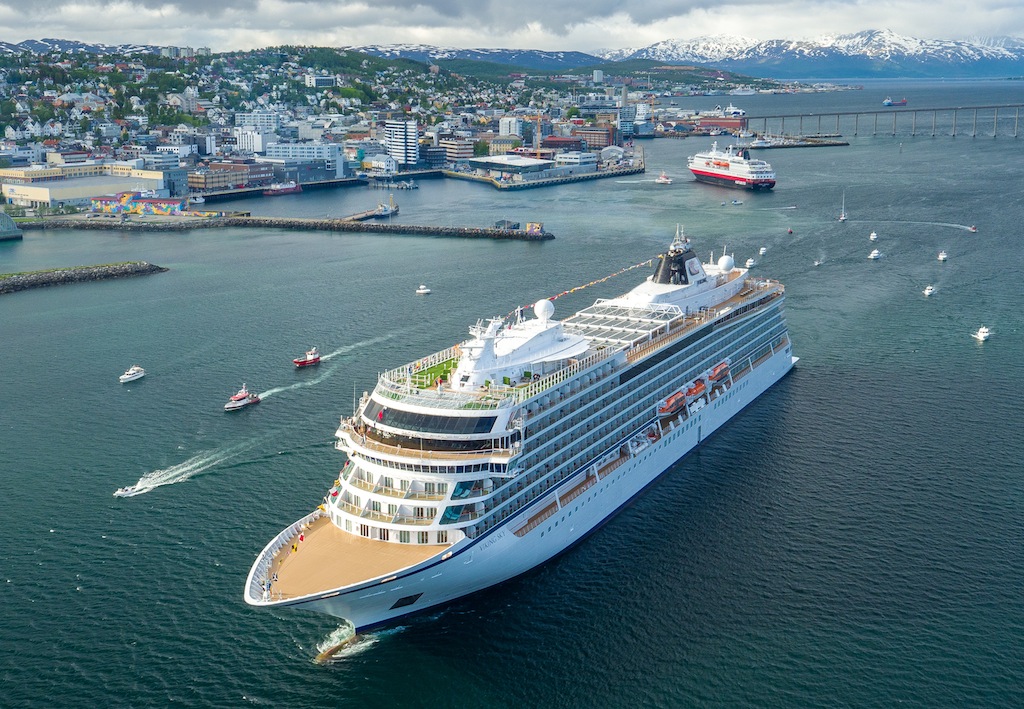 Human error would also seem to have been manifested in the decision to proceed to sea in the face of clearly predicted very bad weather. The Norwegian Maritime Authority mentioned that in its preliminary investigation report. This was highlighted by the fact that the masters of the large and seaworthy Hurtigruten Coastal Express ferries operating in the same area at the same time chose to remain in sheltered waters.

Compounding these doubts is the fact that another ship in the Viking Cruises fleet Viking Idun, a European river cruise vessel, suffered a serious collision with a tanker on the Western Scheldt on April 1. This was only a few days after the Viking Sky incident. Again, fortunately, there were few injuries and none of them serious. Yet again, human error must have been the cause. Collisions don’t happen any other way. At least Viking Cruises has been taught a very expensive lesson in terms of both money and reputation. 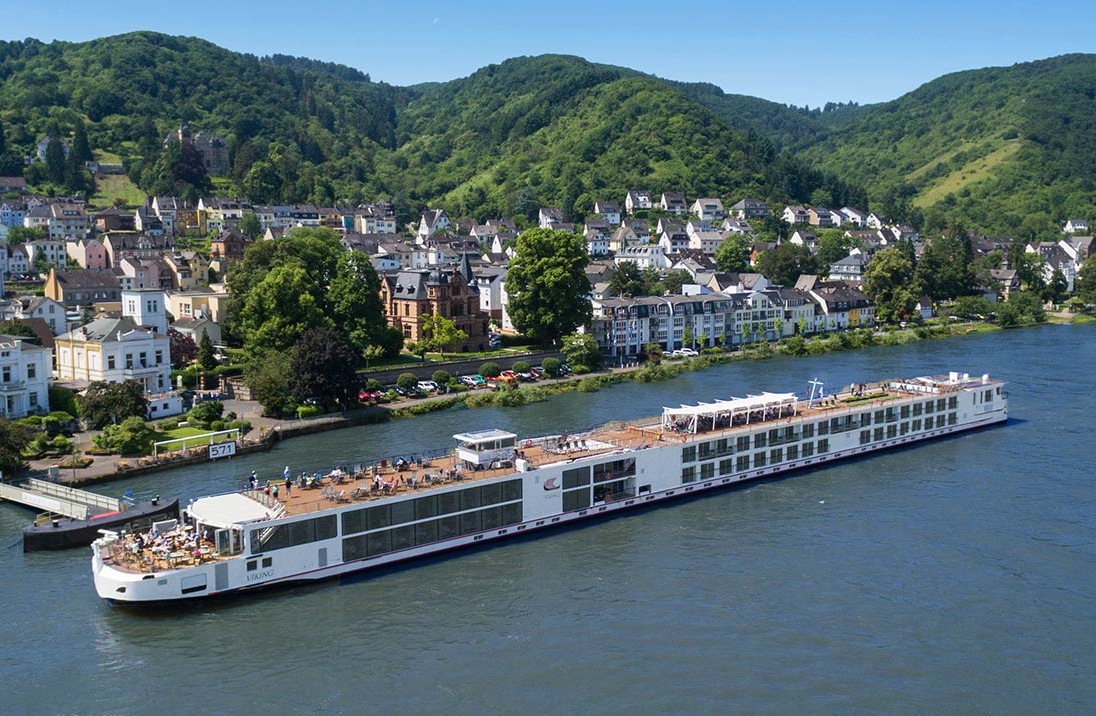 Human error is the ultimate cause

All ships are, of course, susceptible to human errors. Almost every shipping accident in history has that as its ultimate cause. The problem is, though, that while other sectors such as tankers and ferries, at least in developed countries, have very significantly reduced their numbers of fatal “accidents” over the past quarter of a century, the cruise sector has not.

It continues to suffer small and mainly insignificant accidents. Most are of the “person overboard” kind for which the cruise companies can hardly be blamed. They cannot really be expected to prevent their passengers from climbing over railings and jumping overboard. They can, however, be blamed for the disquietingly frequent fatal fires and explosions, lifeboat drill failures, allisions and collisions that do occur.

Statistically, of course, cruise travel is probably still safer than staying home. The chances of being killed or injured on cruise ships are slight. Either event is probably more likely while travelling to join a cruise or returning home after one. Nevertheless, the possibility of a very major accident remains, especially given the vast numbers of passengers likely to be aboard the larger cruise ships. There is no room for hubris or overconfidence.

That is why in America (where else?) there is an army of ambulance chasing lawyers who specialise in suing cruise ship owners. Most owners would be very well aware of their existence and the threat they present to their profitability and peace of mind. 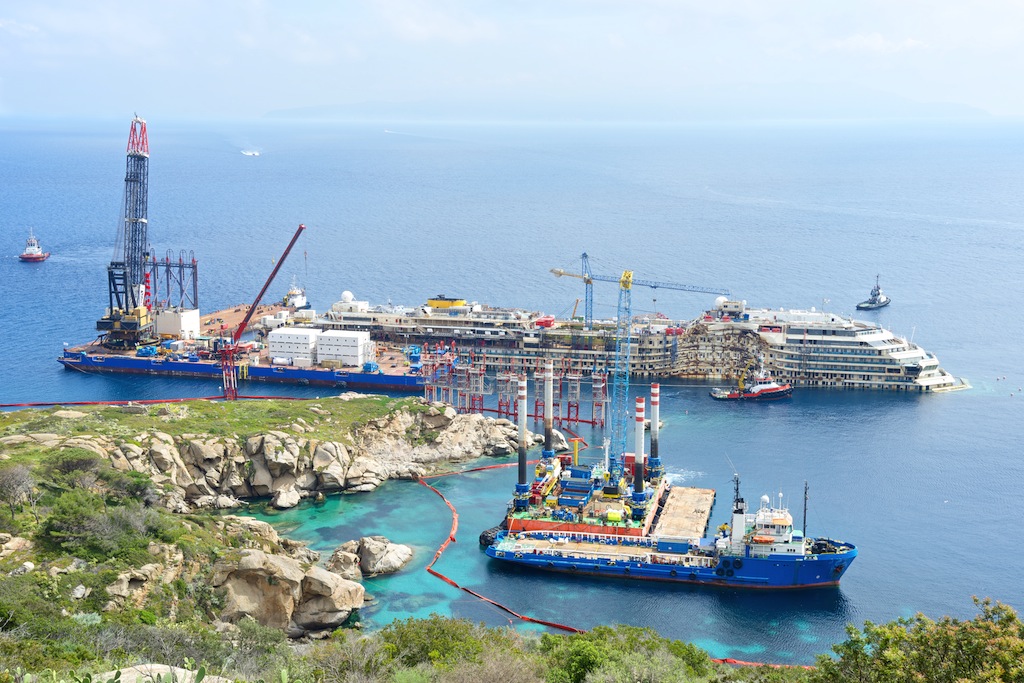 While the Costa Concordia suffered the greatest loss of life in recent years in its 2012 “accident”, there have been numerous less serious accidents and “near misses”. These, the Viking Sky included, do untold reputational damage to the cruise industry as a whole. In its own best interests, the cruise sector needs to carry out massive reform in the areas of education, training and the discipline of its officers and crews. At the same time, it should be seriously looking at ship design, evacuation equipment and procedures and routeing.

Older people are harder to evacuate

The sector should also face up to the fact that many of its customers/passengers are elderly and not notably fit. They are generally the class of people most able to afford the time and money required for cruising. It is not normal for a fleet of rescue helicopters to be available as they were last month on the Norwegian coast. Similarly, collisions can occur in the open sea where the outcomes would likely be far worse than in the Western Scheldt estuary. Older people are harder to evacuate.

While I have often thought about the risks of cruise shipping, and have experienced some of them, I have put them on my personal “back burner” while I concentrated on the more immediate and, so far, much greater problem of domestic ferry safety in less developed countries. I was recently awakened to cruising risks by the almost simultaneous, but co-incidental, Viking Cruises problems and an email I received from a very experienced mariner friend. 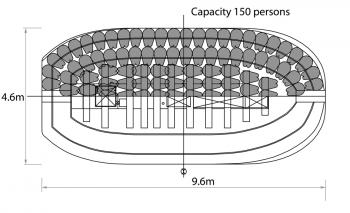 Diagram of passengers in a 150-passenger lifeboat. Passengers squeezed in like an 18th century slave ship

My friend, who has more than sixty years of commercial marine experience as a very successful commercial fisherman, naval architect and boat builder, is also a fanatical and successful yachtsman. He knows ships, boats and the sea.

His email enclosed some comments, notes and illustrations from a recently retired marine electrician friend of his who has lately taken to cruising with considerable enthusiasm. That enthusiasm has now been somewhat tempered by his personal observations and reading that is backed by his lengthy career in marine technology.

His list of concerns bears thinking about at least by cruise ship owners. They are:-

Time for a re-examination of cruise ship safety

Given that there are now a number of cruise ships carrying in excess of six thousand people, the likely outcome of an incident similar to that involving the Viking Sky in a remote area, is thought provoking, to put it mildly. It is to be hoped that cruise ship owners, jointly and severally, and the International Maritime Organisation will start thinking about the subject very carefully before something really bad happens. A really bad accident could kill the cruise industry. There is much that could and should be done.