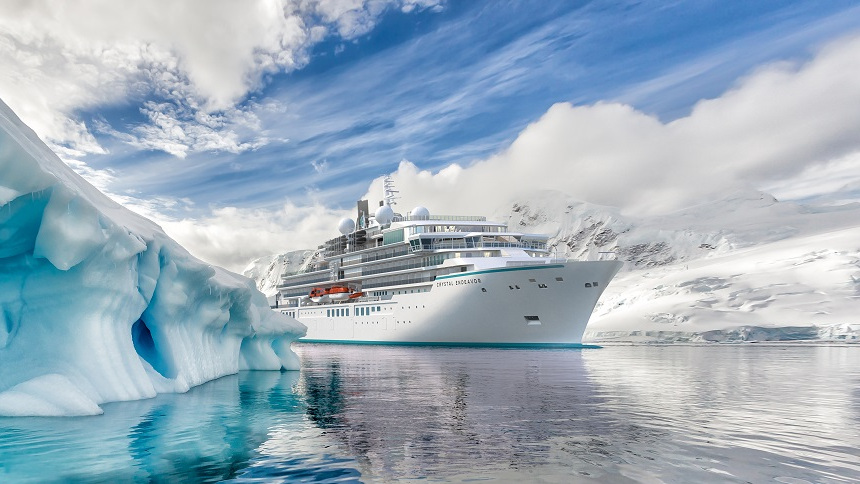 Crystal Cruises will officially launch its Crystal Expedition Cruises brand with the inauguration of the company’s first expedition vessel on July 17 of this year.

Crystal Endeavor will sail out of its homeport of Reykjavik on five 10-night immersive voyages around the Icelandic coast, making it the first luxury expedition ship to restart cruising in the Arctic and Northern Europe.

The 20,200GRT vessel will have Polar Class 6 classification enabling it to sail in the Arctic and Antarctic regions. It will be capable of accommodating just 200 guests but will have a crew-to-guest ratio of one-to-one to ensure more personalised onboard service.

Built by Germany’s MV Werften, Crystal Endeavor has a diesel-electric propulsion system with a total installed power of 13,020 kW, which recent sea trials have proven as capable of delivering speeds of up to 20.5 knots.

Crystal said the vessel produced little to no vibration even during “crash stop” tests. This will ensure a comfortable ride even under unpredictable weather conditions.

The vessel will also have a helicopter deck and facilities for launching and recovering a seven-person submersible for deep water explorations.