Written by Baird Maritime on February 7, 2018. Posted in Cruise. 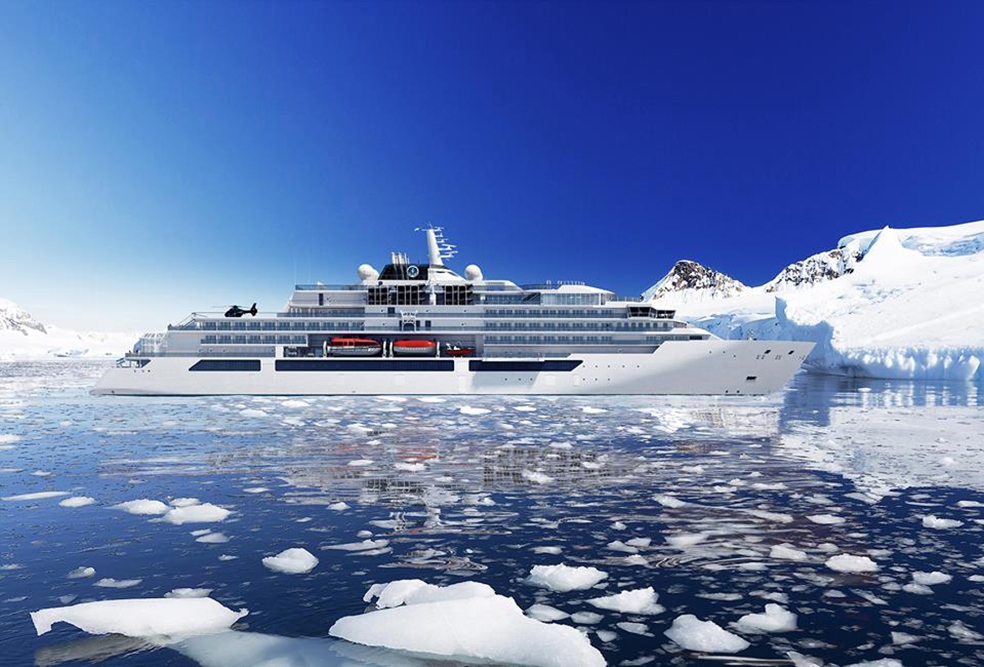 Newly installed Chief Executive Thomas Wolber said the vessels originally had a capacity of 1,000 passengers but would now be 800 with plans abandoned to build 48 super-luxury private apartments on the top deck.

The first of the three new ships is scheduled to be launched in 2022.

Crystal was bought by Genting Hong Kong, an Asian cruise and hospitality group, for US$550 million three years ago, and unveiled new plans to expand into river cruising, luxury yacht cruising and air charters.

Crystal’s first luxury expedition ship, the Crystal Endeavour, is due to be launched in 2020.