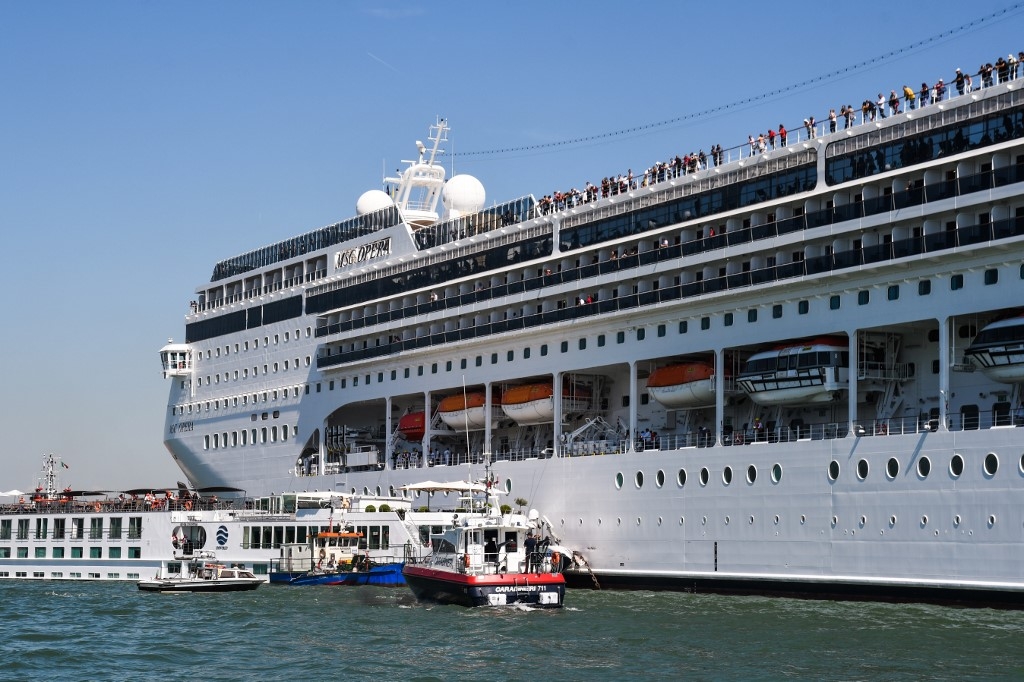 Local prosecutors in Italy have stated that the captain and pilot of the cruise ship MSC Opera are likely to face criminal charges after their vessel allided with the dock at Venice’s Giudecca Canal and another ship moored therein on Sunday, June 2.

The possible filing of one count each of “criminal damage with danger of causing a shipwreck” against the two individuals was considered as investigators seek to determine the likely causes of the incident.

One prosecutor said that a number of port officials will also be investigated in connection with the MSC Opera crash, which has sparked a renewed series of public protests calling for the Italian government to permanently ban cruise ships from entering Venice.

The incident on Sunday resulted in four tourists at the Giudecca Canal dock suffering minor injuries from running to avoid the out-of-control cruise ship.

The collision also left the 110-metre-long tour boat River Countess with a heavily damaged bow, the repairs of which are expected to take several weeks.