Written by Baird Maritime on January 16, 2018. Posted in Cruise. 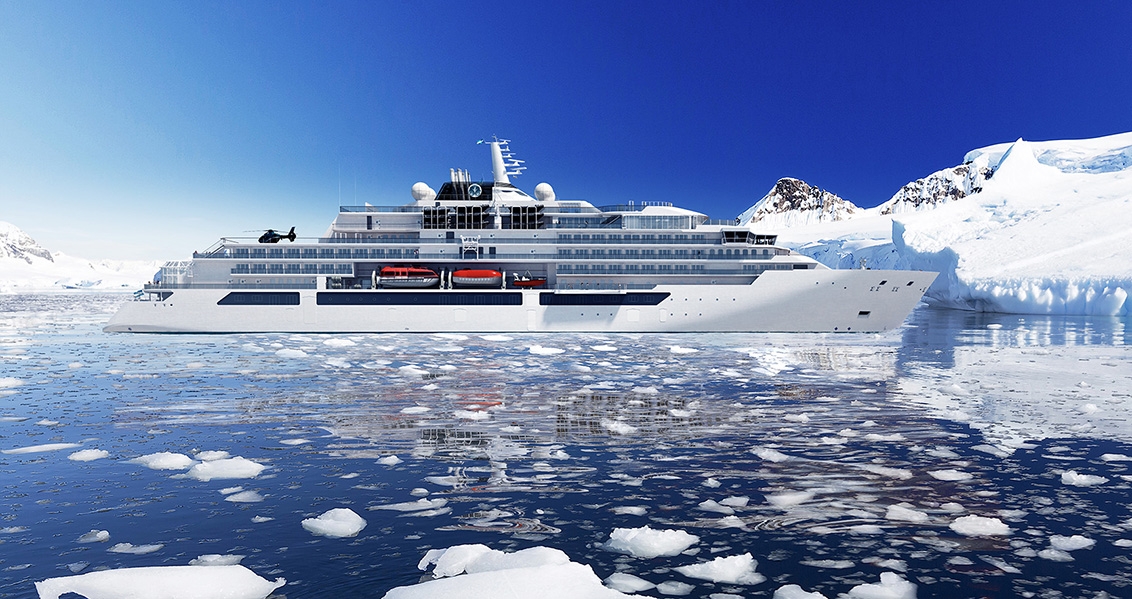 A steel-cutting ceremony has been held for Crystal Cruises’ expedition yacht Crystal Endeavor at MV Werften’s Stralsund site in Germany.

The megayacht will have Polar Class 6 designation to cruise in polar regions during the summer and autumn in medium first-year ice.

It is named after Captain James Cook’s research ship HMS Endeavour, which discovered Australia in 1770 and New Zealand months earlier.