Written by Baird Maritime on November 5, 2018. Posted in Cruise. 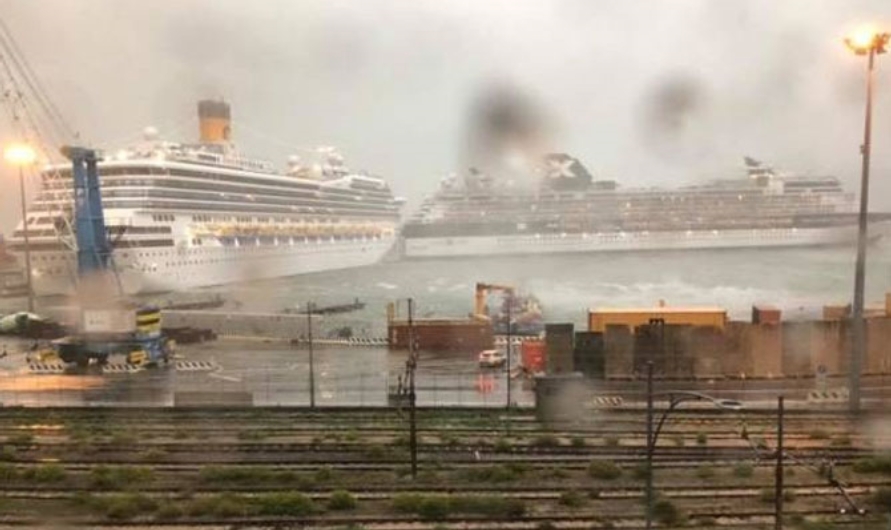 Bad weather on the afternoon of October 29 at the Italian Port of La Spezia caused a cruise ship to break free of its mooring lines and drift into another vessel moored at the same port.

Celebrity Constellation was docked at La Spezia when strong winds and sea currents caused the ship’s mooring lines to break from the pier at around 15:30 local time.

The strong winds pushed Celebrity Constellation around, causing its stern to hit the bow of Costa Magica berthed immediately behind it.

Tugs were able to take the Celebrity ship under control and push it back to the pier to be moored once more.

Both vessels sustained only minor damage and no injuries were reported. The contact between the two ships was reportedly so slight that Costa Magica’s passengers claimed they did not notice it.