Written by Baird Maritime on July 1, 2019. Posted in Cruise. 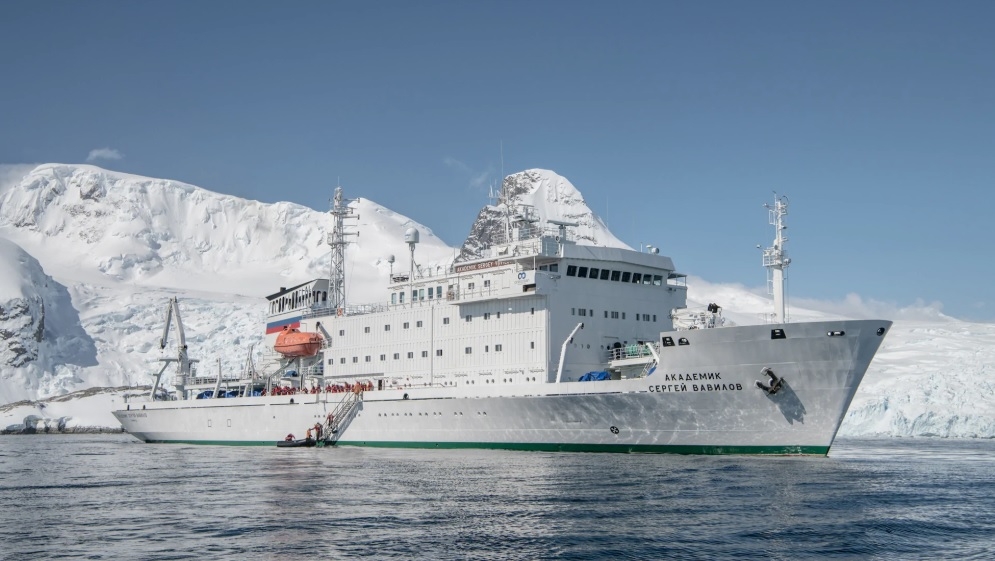 Canadian cruise operator One Ocean Expeditions (OOE) has claimed that two of its polar expedition vessels were seized by the Russian government in May without prior warning.

OOE said that the sister ships Akademik Sergey Vavilov (pictured) and Akademik Ioffe, which were loaned by Russia to OOE in 2011 and 2012, respectively, have been taken to Kaliningrad to undergo a “modernisation project.” However, the company denies that the vessels needed to undergo modernisation and has since taken legal action against the owners.

OOE said in a statement that the vessels unexpectedly being brought to Kaliningrad was not communicated by the owners in advance.

An urgent application for arbitration proceedings has since been filed by OOE for breach of contract caused by the owners’ refusal to provide the vessels.

The company added that the seizure means the vessels will not be available for the 2019-2020 cruising seasons despite the provisions in its contract with the owners.