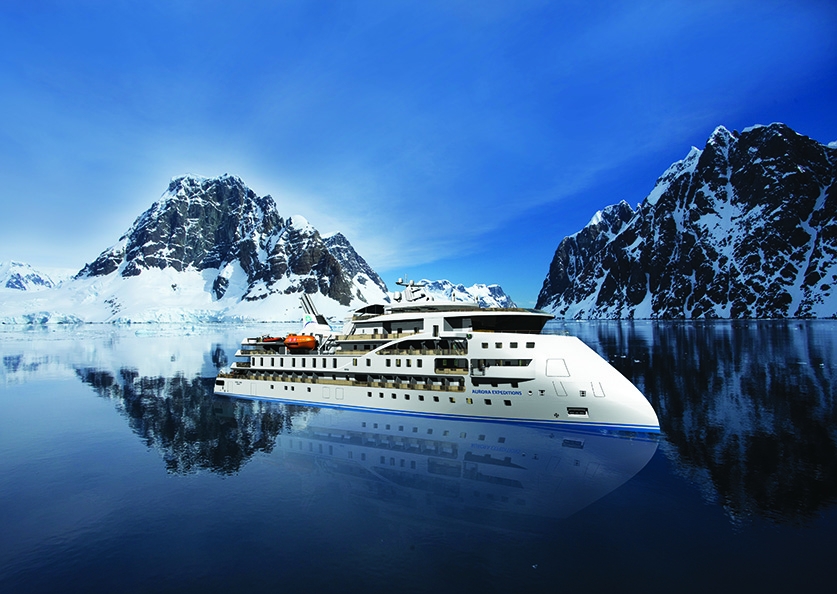 One of four expedition vessels ordered by US-based company SunStone Ships at China Merchant Industry Holdings in March, the 104-metre-long Greg Mortimer will be built to Polar Class 6 standards.

She will feature an X-bow design, to stop the vessel from rising and falling on waves.

The 64-year-old Mr Mortimer, who is a recipient of the Order of Australia Medal for mountaineering, founded Aurora Expeditions with his wife Margaret Werner in 1991.

Aurora Expeditions will launch the Greg Mortimer before its November 2019 Antarctic season.