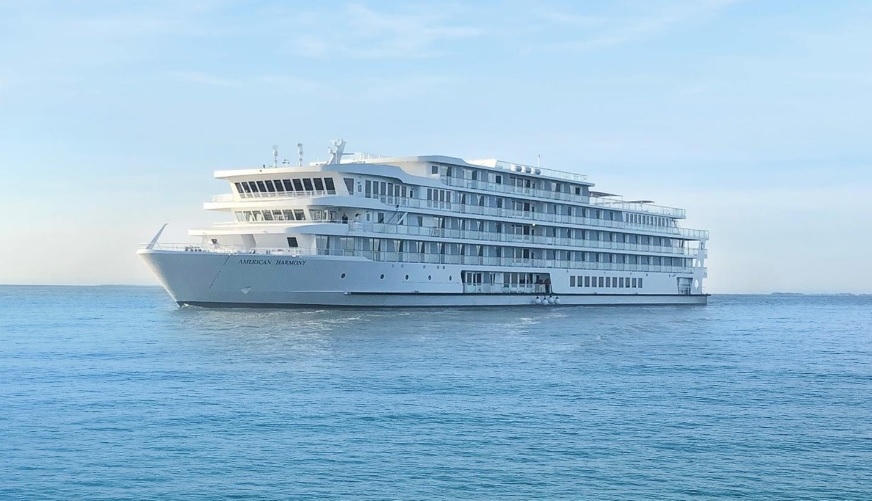 The second in a series of five modern riverboats ordered by American Cruise Lines is scheduled to sail on its inaugural cruise this Saturday, August 17.

Delivered by Chesapeake Shipbuilding, the 82- by 18-metre American Harmony has been at the Port of New Orleans since the middle of July, undergoing final preparations for its maiden voyage along the Mississippi River.

American Harmony will be American Cruise Lines’ third vessel to sail on the Mississippi after identical sister American Song, which was introduced in 2018, and the 2015-built 90- by 16-metre Queen of the Mississippi.