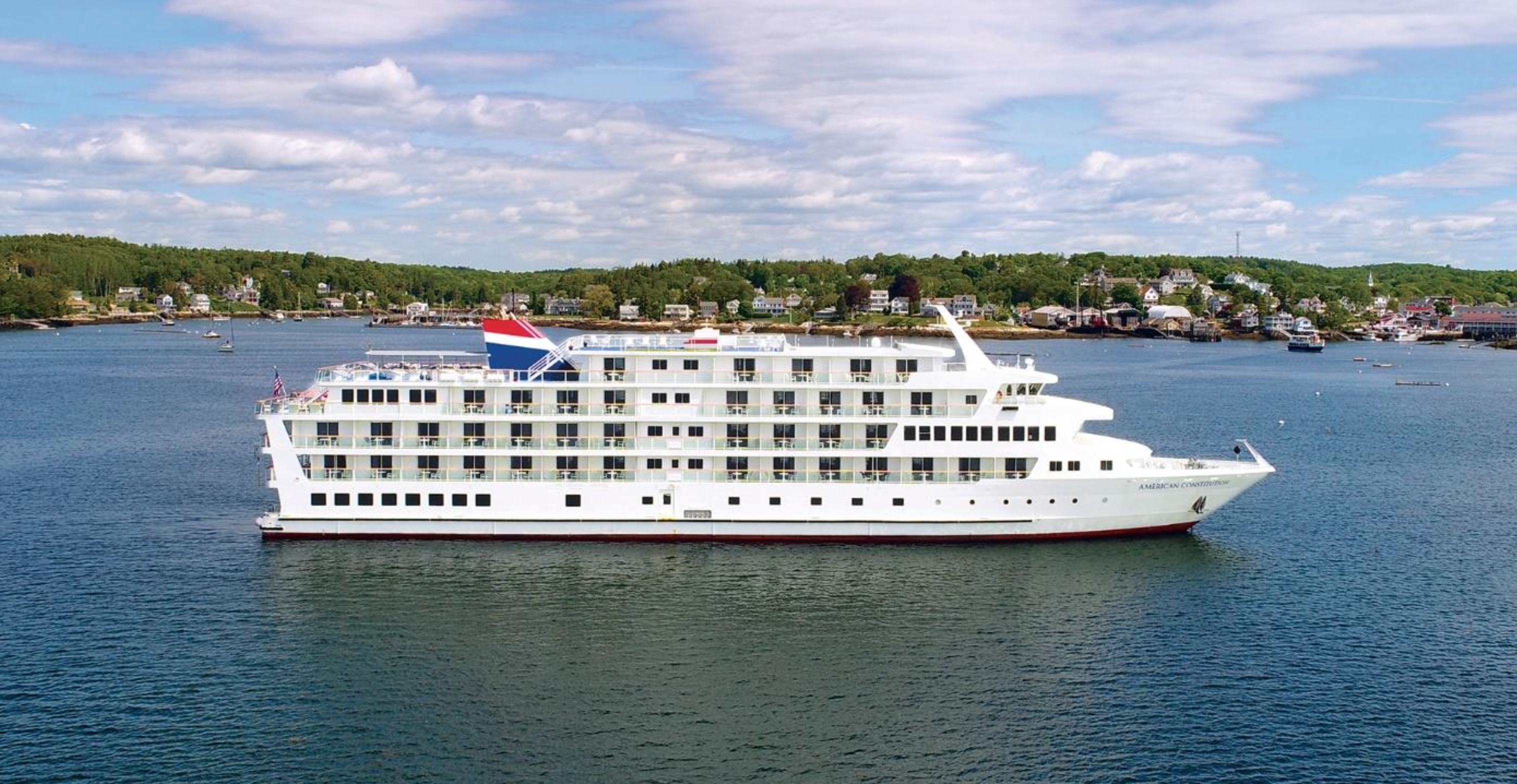 With the US Coast Guard aboard, American Constitution underwent speed trials, an endurance run, and was tested for safety and manoeuvrability.

With a capacity for 175 passengers in balcony staterooms, the sister ship to American Constellation measures 82 metres by 17 metres.

The name was inspired by the USS Constitution, the US Navy’s oldest commissioned naval vessel afloat and named by President George Washington.

American Constitution will prepare for its inaugural 10-day cruise, which leaves Baltimore on April 18.