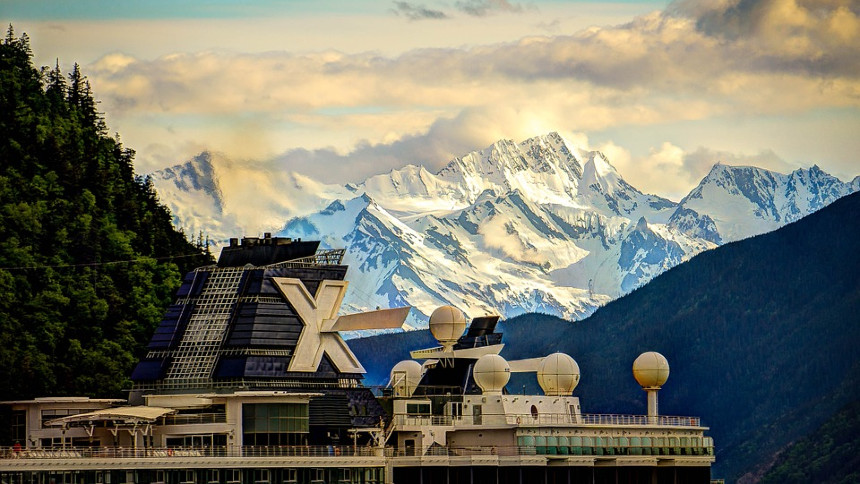 A US legislator from Alaska has introduced a new law that calls for the resumption of the cruise season in the wake of the Canadian government’s recent announcement to extend the closure of their waters and ports to vessels carrying 100 passengers or more.

The Alaska Tourism Recovery Act introduced by US Representative for Alaska Don Young is expected to provide a temporary walkaround by deeming roundtrip voyages between Alaska and Washington State as foreign voyages for the purposes of US cabotage law.

The one-year ban on cruise ships imposed by Canada will mean cruise vessels will be unable to fulfill the Passenger Vessel Services Act’s (PVSA) requirement that non-coastwise endorsed cruise vessels stop at a foreign port between domestic stops.

The bill’s provisions are narrowly tailored to provide targeted relief for large cruise vessel trips to and from Washington State and Alaska that are the lifeblood of Alaska’s summer tourism economy, Mr Young’s office said in a statement.

The provisions are temporary and would only apply during the closure of Canadian waters and ports.

The Centers for Disease Control and Prevention’s (CDC) Conditional Sail Order remains in place, and Mr Young has called on the federal government to work with the industry to determine how cruising can be safely resumed.