Written by Baird Maritime on February 28, 2018. Posted in Cruise. 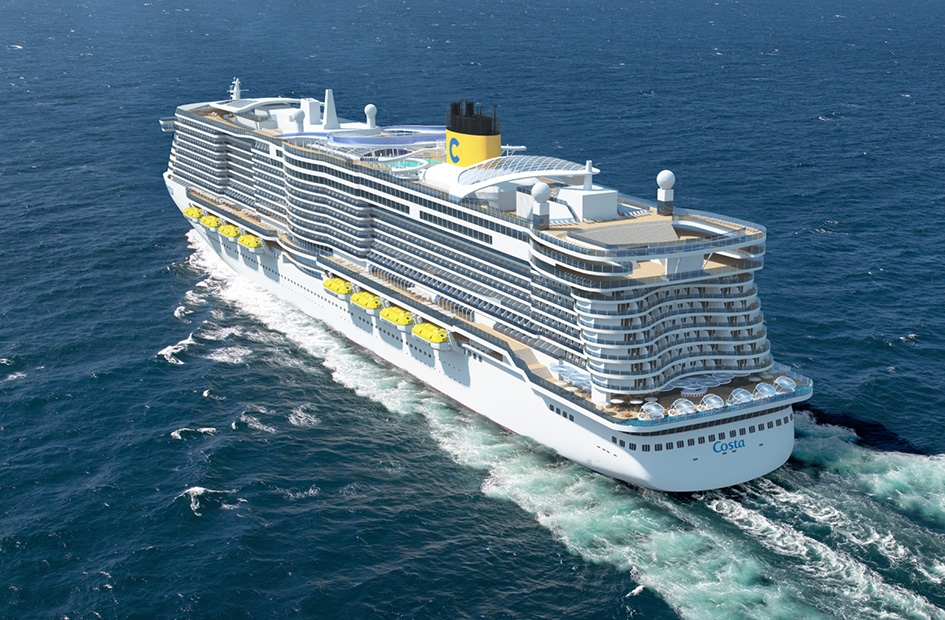 Carnival Corporation has signed a newbuilding contract for a third Helios-class cruise ship with Meyer Werft for its German AIDA Cruises brand.

The LNG-powered ship with more than 2,700 cabins will be a sister to AIDAnova, which will be delivered on November 15.

The next-generation ship will feature more than 40 restaurants and bars, an enhanced theatrium and an onboard TV studio.

The 180,000GT ship will be built by Meyer Werft in Papenburg for AIDA Cruises, with a scheduled delivery in 2023.

In a €6 billion investment, Costa Group has a total of seven new ships on order by 2023: three for AIDA Cruises and four for Costa Cruises, to be built by Fincantieri shipyard in Italy, and Meyer Werft’s shipyard in Turku, Finland, respectively.

AIDAnova will be followed by Costa Smeralda, the new flagship of Costa Cruises, to be delivered in October 2019.