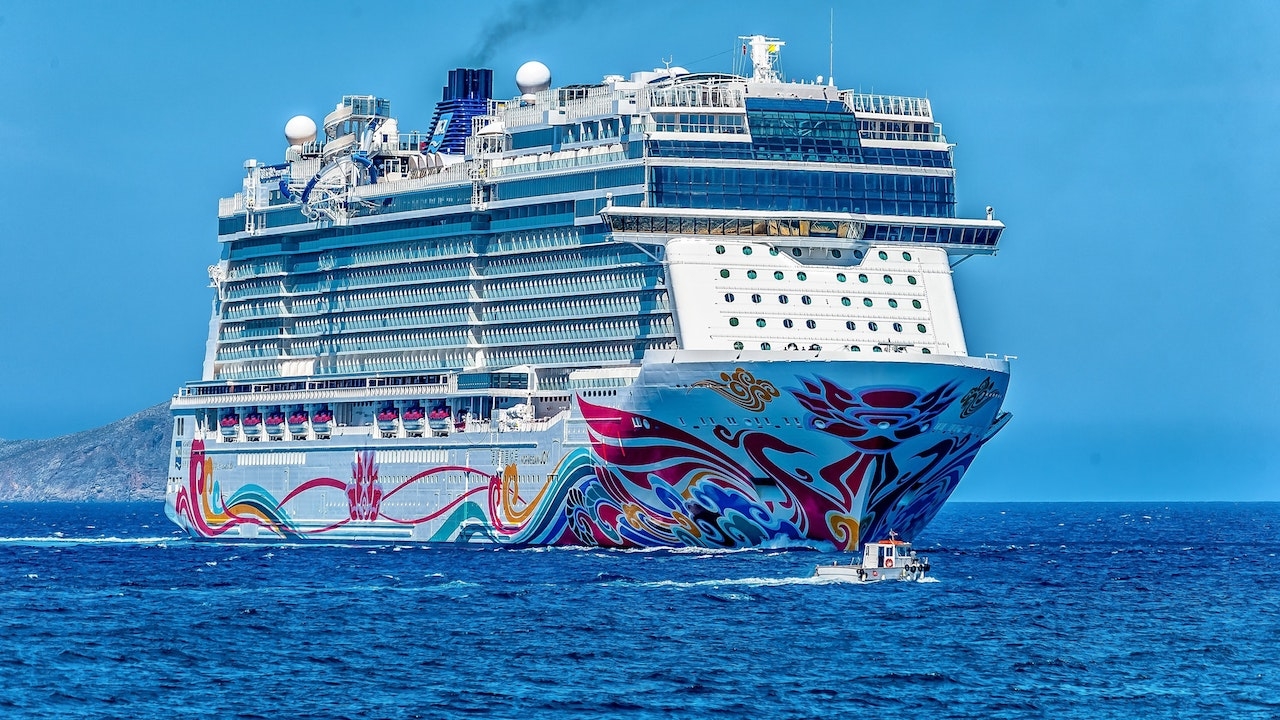 Asian sourced ocean cruise passenger numbers hit another record high in 2017 with 4.052 million taking an ocean cruise, up 20.6 per cent. Asia accounted for about 15 per cent of total global ocean passenger volume in 2017. 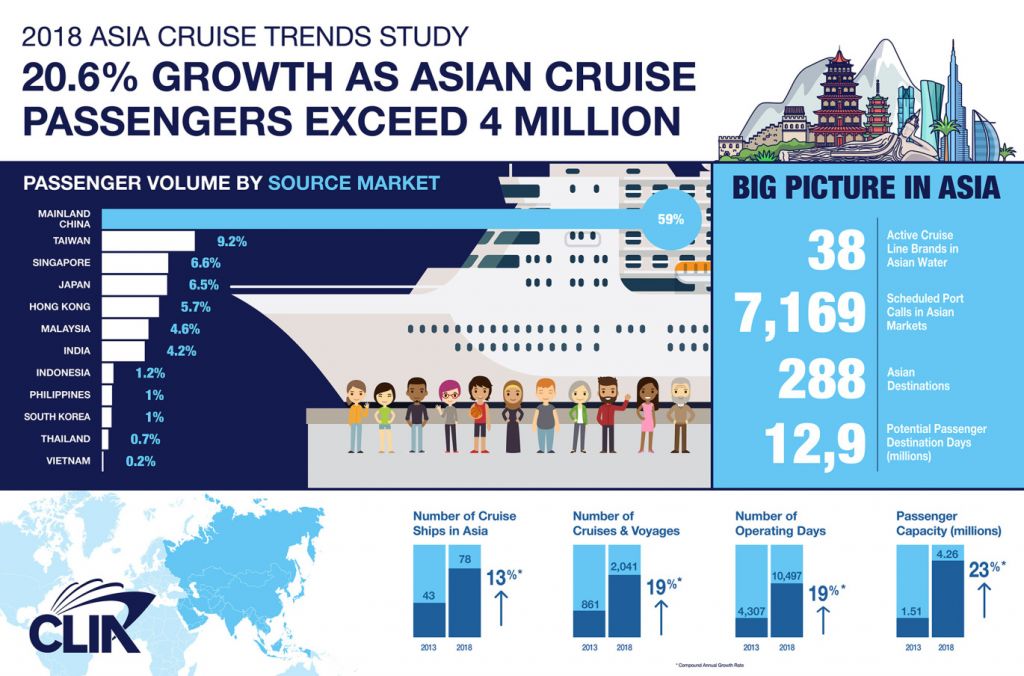 Mainland China maintained its dominance as a key source market, accounting for almost 60 per cent of all Asian passengers. Most of the Asian markets registered double-digit year-on-year growth.

South East Asia will see a more than 20 per cent increase in port calls in 2018. In total there will be over 7,100 port calls in Asia with Japan, mainland China, Thailand, Vietnam and Malaysia expected to receive the greatest number of cruises.