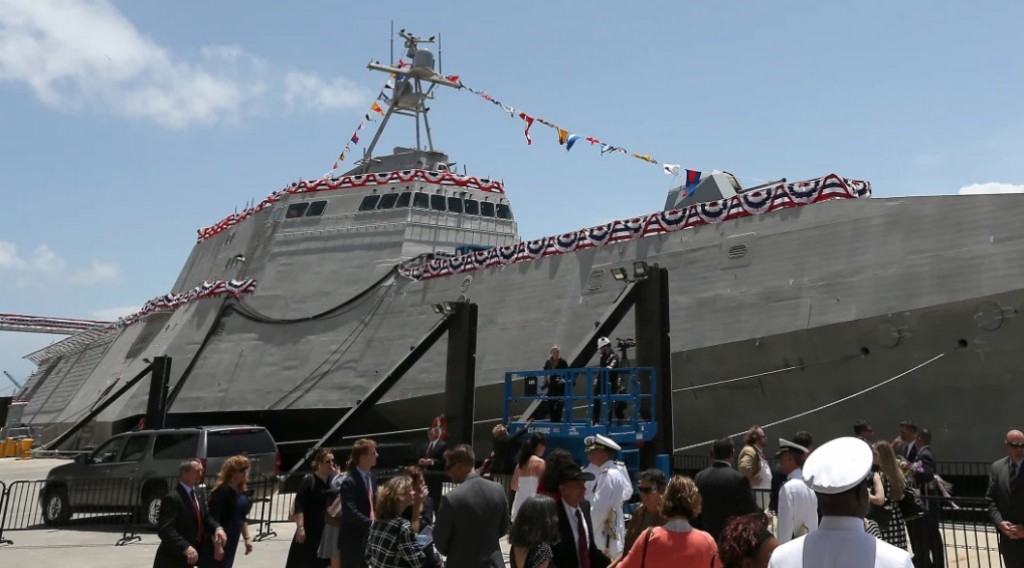 The Australian reports that global defence and commercial shipbuilder Austal posted profit of AU$61 million (US$41 million) for financial year 2019 (FY2019), an increase of 64 per cent from the figure achieved during the period from July 1, 2017, to June 30, 2018.

Revenue was also higher in FY2019 with an end result of A$1.85 billion (US$1.24 billion), or an increase of 33 per cent. Four-fifths of total revenues were generated by additional US Navy orders for Independence-class littoral combat ships (LCS) and Spearhead-class expeditionary fast transport ships (EPFs), company CEO David Singleton confirmed.

Austal’s Australasia operations also enjoyed significant growth in FY2019, with revenues jumping 65 per cent to A$393.2 million (US$264.6 million). The company’s shipbuilding activity in the region is expected to increase further following the recent opening of its Vung Tau shipyard in Vietnam and the expansion of its Cebu facilities in the Philippines.

Austal’s order book currently stands at A$4.9 billion (US$3.3 billion), with 54 vessels either under construction or scheduled, compared to A$3 billion during FY2018.