Written by Baird Maritime on February 28, 2018. Posted in Offshore World. 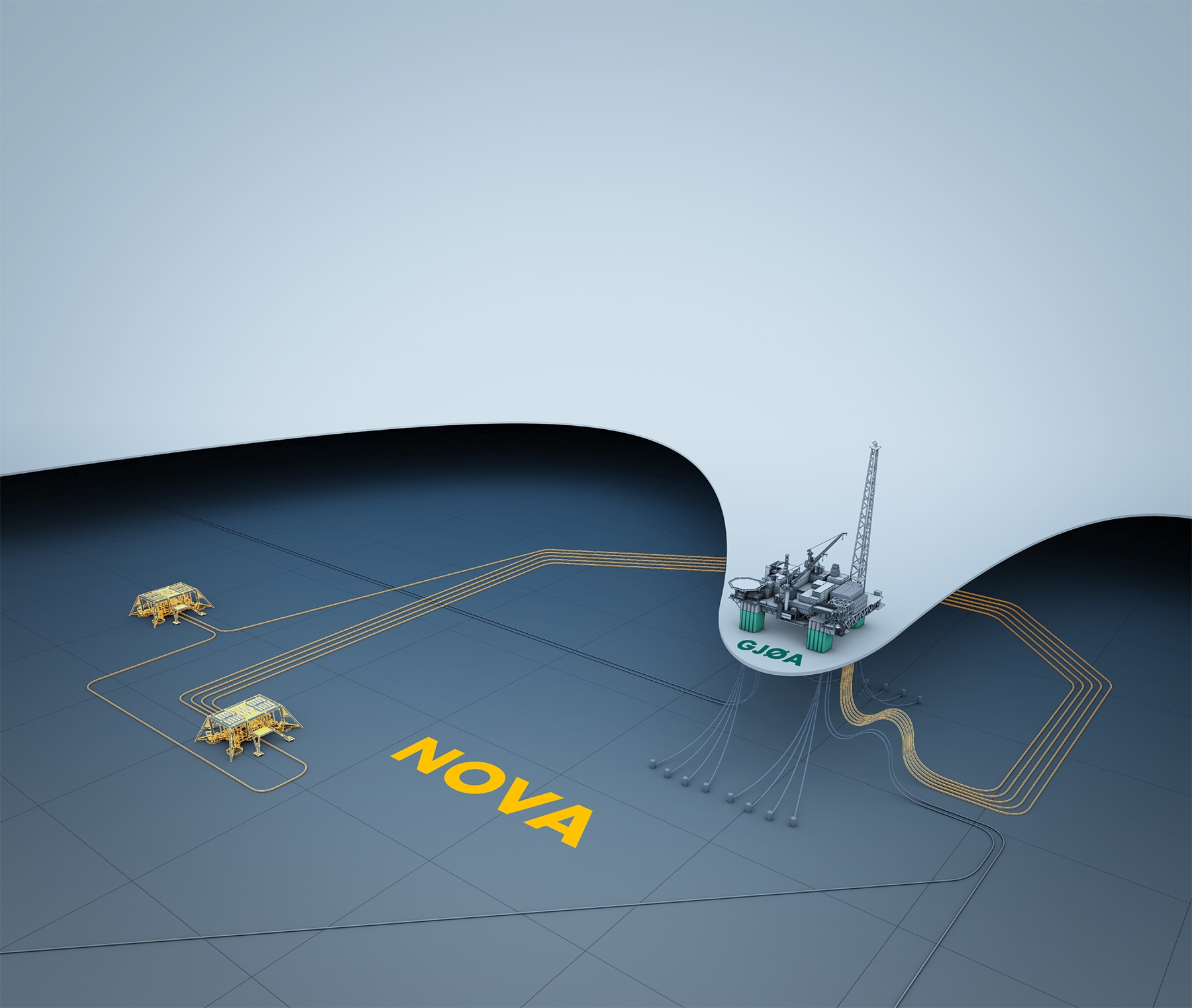 Nova is in the north-eastern part of the North Sea, 16 kilometres from the Gjøa field, in a water depth of 360 metres.

The Nova field development is a subsea tie-back to the existing Gjøa semi-submersible production facility.

The Subsea 7 contract includes the engineering, procurement, construction and installation (EPCI) delivery of the pipeline and riser systems.

Aker Solutions was awarded the contract for the transport and installation of subsea production systems and umbilical system.

The combined value of the contracts is US$230 million.

A development and operation plan for the Nova (PL418) field will be submitted in the first half of 2018. The field is expected to come on stream in 2021.

Wintershall Norge owns 35 per cent of the PL418 field. The rest is owned by Capricorn Norge (part of Cairn Energy) 20 per cent, Spirit Energy 20 per cent, Edison Norge 15 per cent and DEA Norge 10 per cent.