Written by Baird Maritime on January 21, 2018. Posted in Offshore World. 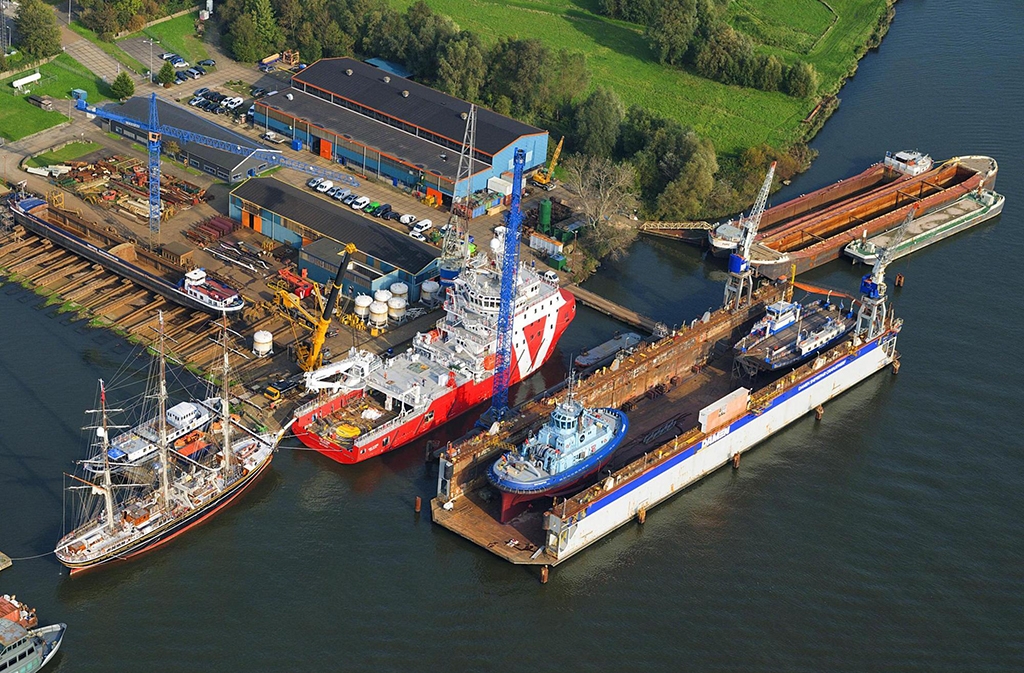 Following the path of sister ship VOS Start in July, VOS Stone was built at Fujian Southeast Shipbuilding in China before being completed in the Netherlands.

VOS Stone has been awarded a contract by VBMS, a subsidiary of Royal Boskalis to support inter-array cabling operations at the Arkona offshore wind farm, located in the Baltic Sea off the coast of Germany, during the first half of the year.

The vessel will undertake operations for EON, working on commissioning of the wind turbines at the same wind farm.