US unveils plans to open OCS for exploration

Written by Baird Maritime on January 8, 2018. Posted in Offshore World. 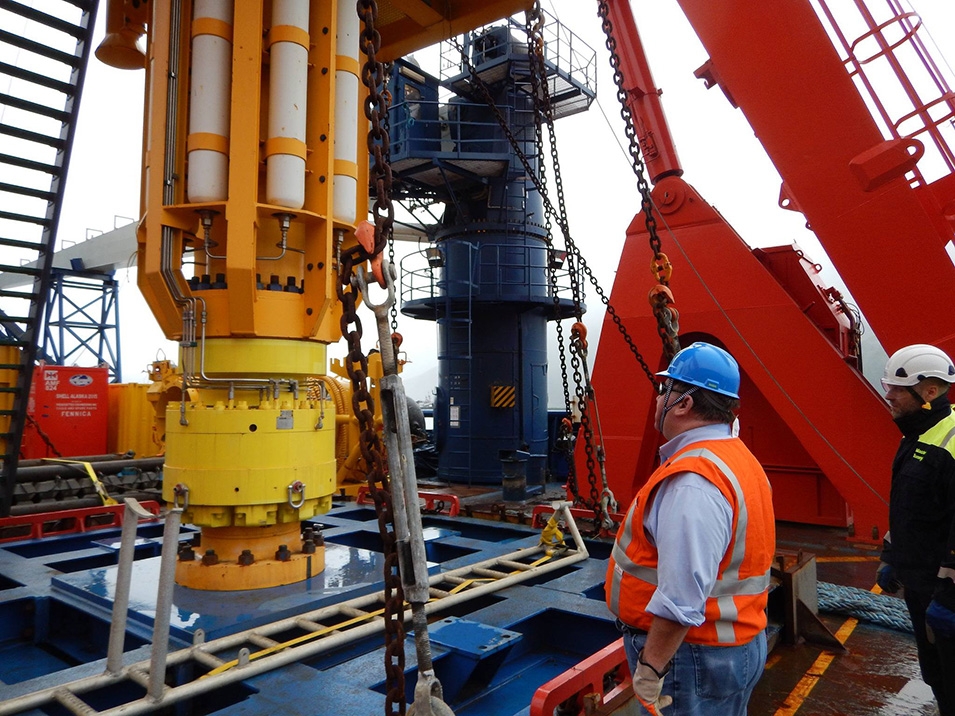 More than 90 per cent of America’s outer continental shelf (OCS) will be made available for oil and gas exploration under plans announced by US Secretary of the Interior Ryan Zinke.

In line with the National Outer Continental Shelf Oil and Gas Leasing Program five-year plan to realise the potential for “energy dominance”, Secretary Zinke said the program for 2019-2024 proposes the largest number of leases in US history.

Currently, 94 per cent of the OCS is off limits.

“Responsibly developing our energy resources on the Outer Continental Shelf in a safe and well-regulated way is important to our economy and energy security, and it provides billions of dollars to fund the conservation of our coastlines, public lands and parks,” Secretary Zinke said.

“Today’s announcement lays out the options that are on the table and starts a lengthy and robust public comment period.

The draft proposed program (DPP) includes 47 potential lease sales in 25 of the 26 planning areas – 19 sales off the coast of Alaska, seven in the Pacific region, 12 in the Gulf of Mexico, and nine in the Atlantic region.

The draft proposal was informed by 816,000 comments from stakeholders, including state governments, federal agencies, public interest groups, industry, and the public.