Written by Baird Maritime on November 21, 2017. Posted in Seabed Mining. 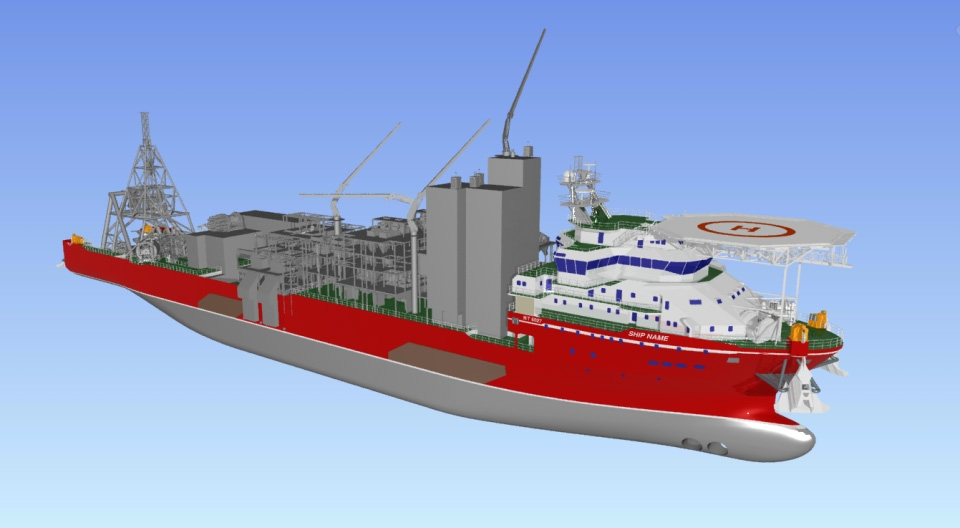 Debmarine Namibia has awarded a contract to Marin Teknikk to design and engineer a new seabed mining vessel.

The 177-metre-long and 27-metre-wide vessel will follow the SS Nujoma, which was delivered in 2016.

Marin Teknikk said the new seabed mining vessel, which will accommodate 109 people, would be the largest ship it has designed.

The De Beers equipment to be installed is for finding diamonds within four to five metres of thick sediment near the River Oranie.