COLUMN | A state of the seabed (minerals industry) [The Bow Wave]

Written by Andrew Baird on September 24, 2018. Posted in Seabed Mining.

The seafloor minerals industry has seen a few ups and downs in the past few years with more than a few false starts.

Nautilus Minerals, the most promising player in the field, has been frozen in place with delay after delay contributing to a public image that mankind will never be able to utilise the mineral wealth of the ocean floor.

Disagreements with the host nation of Papua New Guinea delayed the project commencement a few years whilst the general minerals down-turn of 2014 has still affected the ability for Nautilus to raise funds to operate its mining vessel.

The vessel itself is still unfinished, with the builder getting it to a state where it can leave the drydock and be tied along the quay in China. Rumour has it that the yard has ceased work on the vessel due to payment problems.

The word on the street is that Nautilus is seeking a rather large sum of money so as to purchase the mining vessel outright, rather than lease it on day rate as previously planned, but the hunt for funds is more elusive than the directors had hoped for.

Different words, spoken on the same street, indicate that another party might be interested in swooping in and taking the unfinished vessel off the hands of the shipyard and outfitting it with its our mining equipment, leaving Nautilus with tens of millions of dollars worth of highly specialised mining and pumping equipment, but with no vessel to install it all upon. 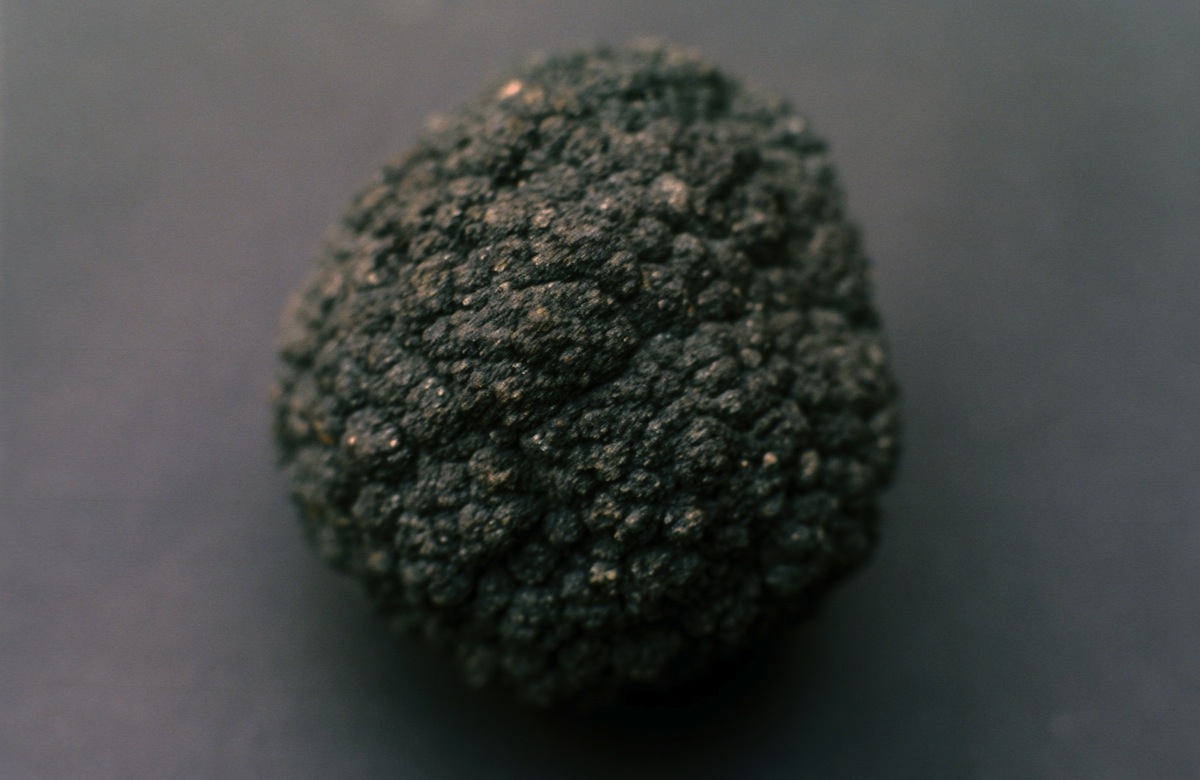 If Nautilus is no longer the poster child of the industry, who else is likely to be making waves? Neptune Minerals, the original competitor to Nautilus, went through a few stages of upheaval that saw it de-listed and selling off assets but has been reborn under the name Ocean Minerals.

The company has given up the hunt for volcanic vents of the type that Nautilus is targeting in favour of the cobalt-manganese nodules that are the flavour of the week. The company is holding its cards close to its chest at this stage with minimal PR being undertaken and a rather understated website that only broadly outlines its plans.

One of the more interesting new players is Krypton Ocean Group from the Ukraine. Also targeting the nodules, it intends to forego the pump-and-riser system that just about every other group is pushing in favour of autonomous cargo shuttles that will glide down and plough the top of the seabed for the nodules. 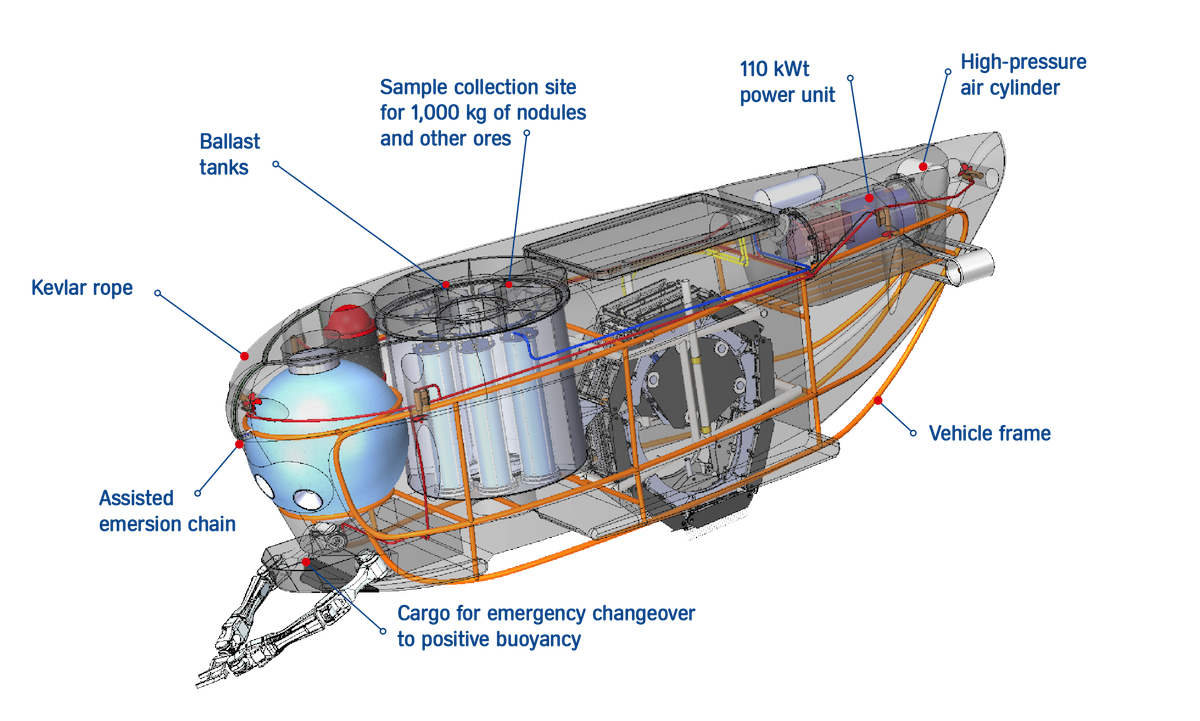 Having multiple gliders in operation removes the single-point-of-failure criticism of the traditional method of harvesting but it will be interesting to see how the cost analysis plays out. At this point the company is still in start-up mode and needs to sign some licence agreements to show that it’s really serious.

The clear frontrunner to produce minerals commercially is Deep Green Metals. The brainchild of David Heydon, who is perhaps most well known for being one of the founding fathers of Nautilus Minerals, he has since left Nautilus and the problems of PNG far behind and decided that cobalt-manganese nodules are a better bet.

Deep Green has clearly been paying attention to developments in the battery arena and has rebadged itself with a slick new website (literally deep.green with no .com) that highlights the vast volumes of cobalt that can be recovered.

The website features smiling children and really pushes the clean, green, eco aspect of the end product and emphasises the lack of forest clearing that is required and the removal of children from the cobalt mining labour force that is still a generally unmentioned negative when people discuss the wonders of batteries and electrification.

A partnership with Maersk has resulted in a vessel being made available to undertake some research voyages in the company’s lease area in the eastern Pacific. 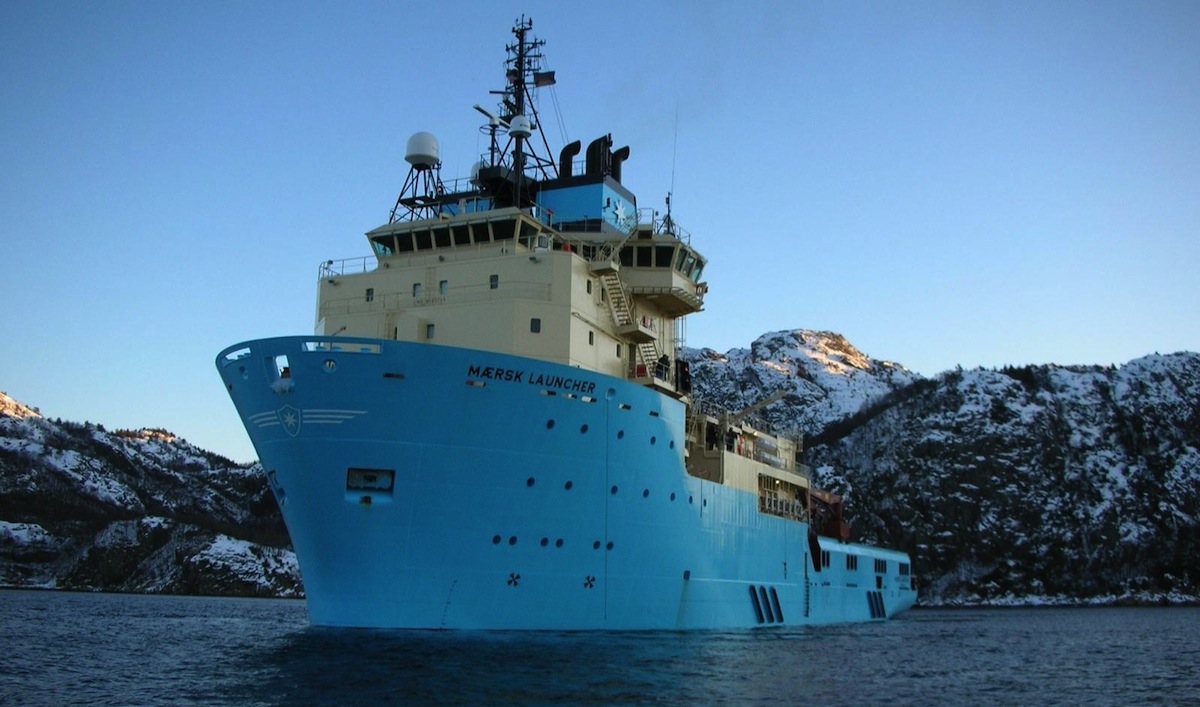 Maersk Launcher, a base of operations for Deep Green in the Pacific Ocean

Deep Green isn’t the only group to have jumped to take advantage of the sky rocketing, but since corrected, cobalt price. The International Seabed Authority, the UN body that oversees the mineral wealth of the high seas, had previously been operating under the mantra that more study was needed before any mining could take place.

The bureaucrats had clearly been influenced by the green NGO mantra that the precautionary principle should guide every decision. But thankfully this attitude has changed and the words being spoken by ISA representatives clearly indicate not just a willingness, but a keen desire to see mineral projects get moving and producing both metals and profits.

The next 12 months is going to be an interesting time. The status of the only mining ship in the world, even if it is still incomplete, will potentially turn into a soap opera as different parties line up to take control. Whether it ever even heads to PNG and the Solwara-1 project is yet to be seen. Could David Heydon be the one that comes in to deal the death blow to his former company by taking the vessel for his own new project?

Have you got any news on the seafloor minerals industry? Feel free to contact me at [email protected]