Written by Baird Maritime on March 9, 2018. Posted in Offshore World. 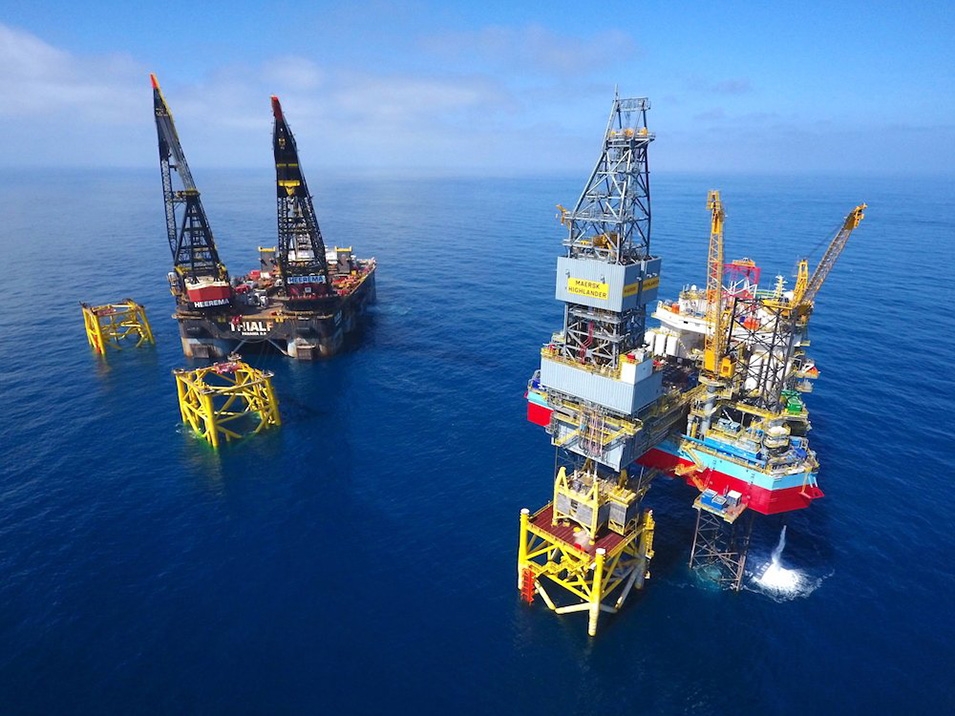 French oil and gas company Total has completed the acquisition of Maersk Oil.

The acquisition also allows Total to reinforce its existing leading positions in the UK and Norway, as well as to enter Denmark, making Total the second-largest operator in the North Sea with an output of 500,000 barrels a day by 2020.

The transaction includes AP Moller-Maersk becoming a major shareholder with 3.70 per cent of the group’s capital.

Under the agreed terms, AP Moller-Maersk will receive $4.95 billion in Total shares (about 97.5 million shares based on average share price of the 20 business days before the August 21 signing date) and Total will assume $2.5 billion of Maersk Oil’s debt.