Written by Baird Maritime on November 1, 2017. Posted in Offshore World. 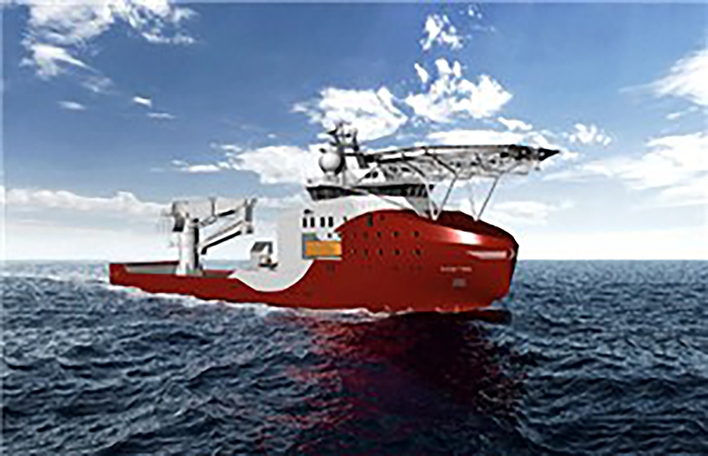 Swire Seabed has signed a bareboat charter with Siem Offshore for up to three years for Siem’s offshore subsea construction vessel Siem Stingray.

The contract was announced by Siem Offshore on the Oslo Stock Exchange.

Siem Stingray, which will be re-named Seabed Stingray, is an inspection maintenance and repair (IMR), construction and survey vessel of a Vard design.

The 121-metre-long vessel has a deck space of 1350 square metres and is equipped with a 250-tonne offshore crane and two heavy-duty remotely operated underwater vehicle (ROVs).

It is capable of operating in depths up to 3,000 metres.

Swire Seabed will operate the vessel in the IMR, construction support and renewable sectors, with a focus on North European and West African markets.