Written by Baird Maritime on October 13, 2017. Posted in Offshore World. 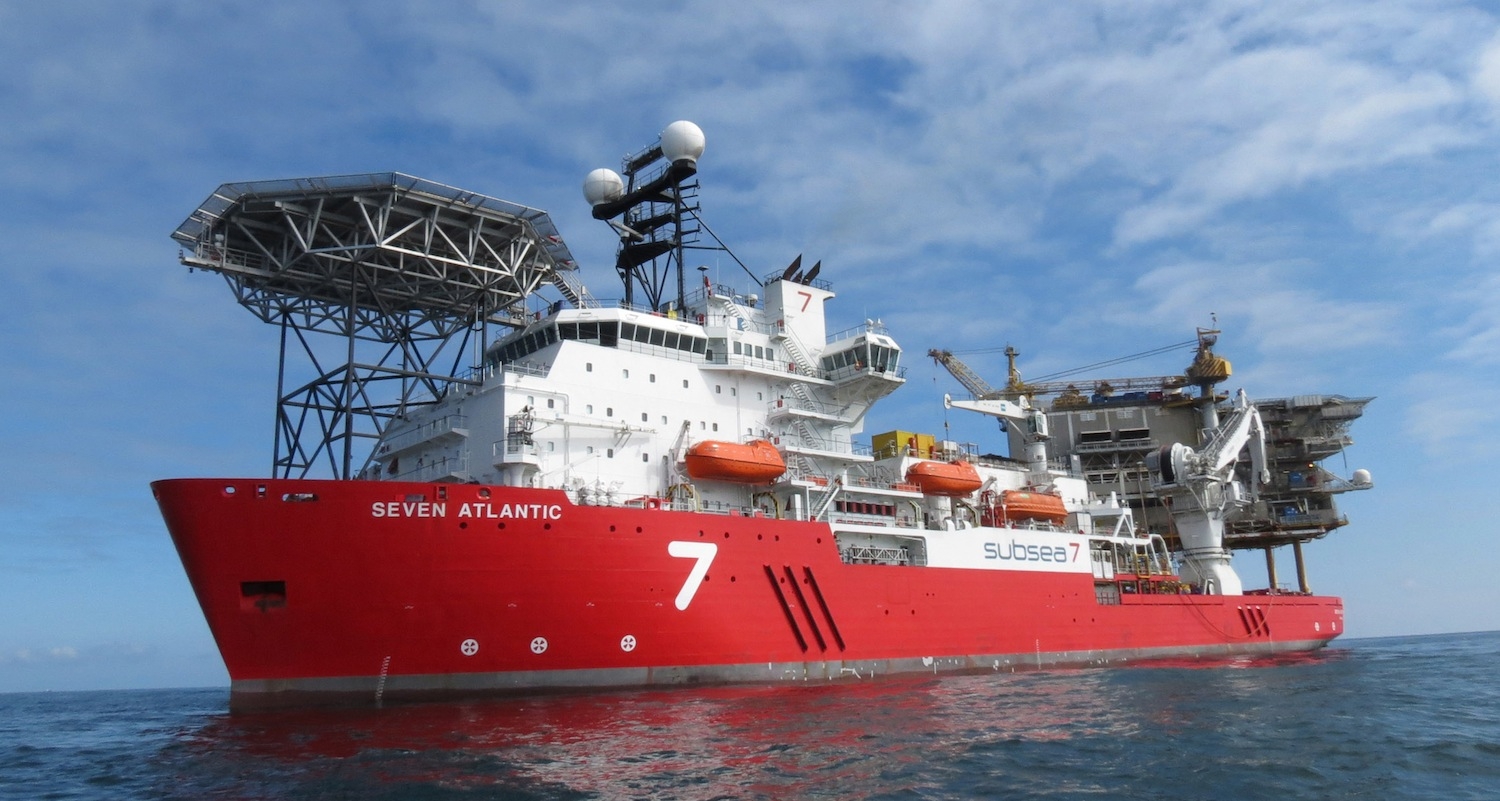 Baker Hughes has reportedly held talks with the London-based offshore engineering, construction and services Subsea 7 about a possible takeover.

Insiders told Wall Street Journal that talks between the General Electric-owned company and Subsea 7 broke down over price but they could be revived.

The share price of Subsea 7, which was valued at US$5.4 billion, fell after it was downgraded by Goldman Sachs to a “sell” rating in its latest research report.

A day later, on Wednesday, the Oslo Stock Exchange suspended the listing of Subsea 7 to investigate movements in the share price after it rose on the alleged takeover news.

Subsea 7 issued a public statement saying it is, “aware of today’s press speculation and subsequent share price movement”, but also added it has a “policy not to comment on speculation or rumours”.

Subsea 7 Chairman Kristian Siem, who owns 21.3 per cent of shares, said the firm would always comply with its duty to inform the market if there were material changes.