Written by Baird Maritime on July 27, 2018. Posted in Offshore World. 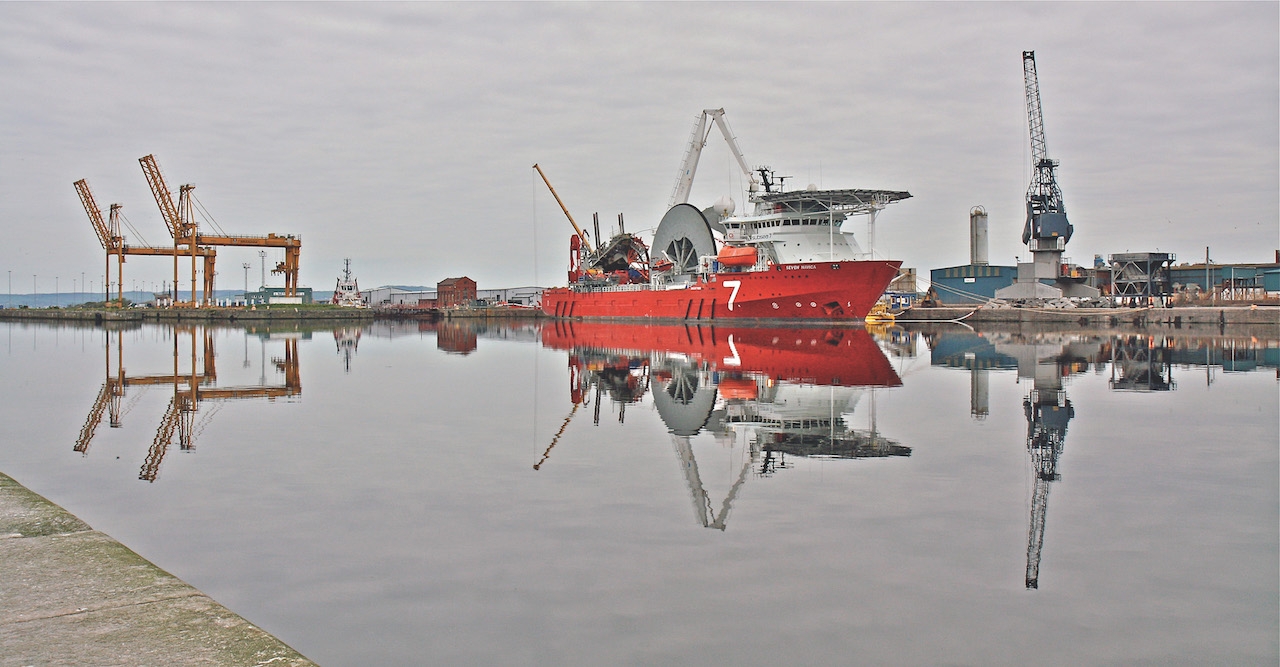 Despite higher revenue, Subsea 7’s net income for the second quarter of 2018 has dropped to US$74 million from the US$146 million reported for the same period last year.

New awards and escalations totalled US$1.3 billion with seven awards announced in the quarter and order backlog increased to US$5.4 billion by the end of the quarter.