Written by Baird Maritime on March 2, 2018. Posted in Offshore World. 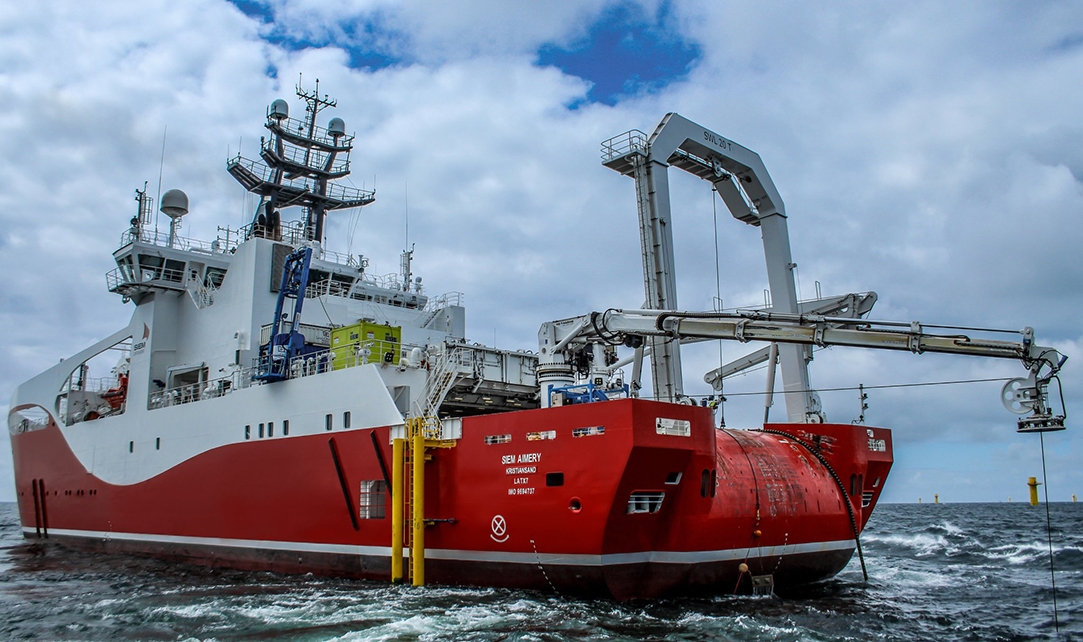 The acquisition will include the entire issued share capital of Siem Offshore Contractors, the inter-array cable lay vessel Siem Aimery and the support vessel Siem Moxie.

The initial cost is €140 million (US$172.3 million) subject to adjustments for working capital and net cash in Siem Offshore Contractors and a deferred contingent consideration, based on the contracted volume of work achieved in each year up to 2024, which is not expected to exceed €40 million over the period.

The transaction is expected to be completed in the first half of 2018.