Written by Baird Maritime on July 24, 2018. Posted in Offshore World. 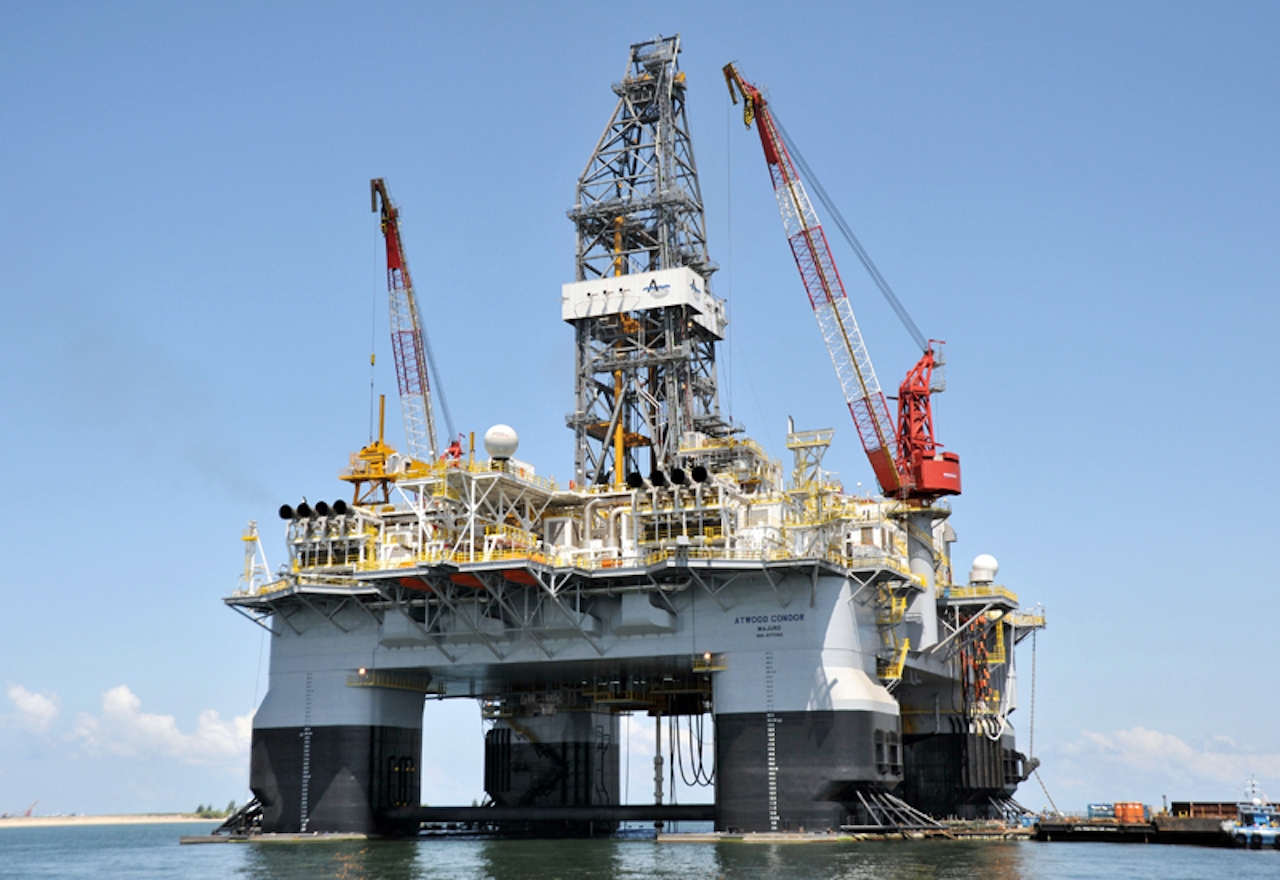 This compares with a net profit of S$42 million in the first half of 2017, which was mainly due to a gain of S$47 million from the sale of Cosco Shipyard Group.

Sembcorp Marine posted group revenue of S$2.81 billion, more than double the S$1.39 billion in revenue generated in the first half of 2017.

The higher revenue was largely due to revenue recognition on delivery of four jack-up rigs to Borr Drilling, one jack-up rig to BOTL, sale of the West Rigel semi-submersible rig and higher percentage recognition for ongoing drillship and offshore production projects in the time period.

Sembcorp has attributed its net loss to lower overall business activities with key orders secured in 2015 substantially completed while new orders secured since end 2017 are at early execution stage; and sale of West Rigel, which was completed and recognised in the second quarter of 2018 at a loss of S$27 million.