Written by Baird Maritime on September 18, 2018. Posted in Offshore World. 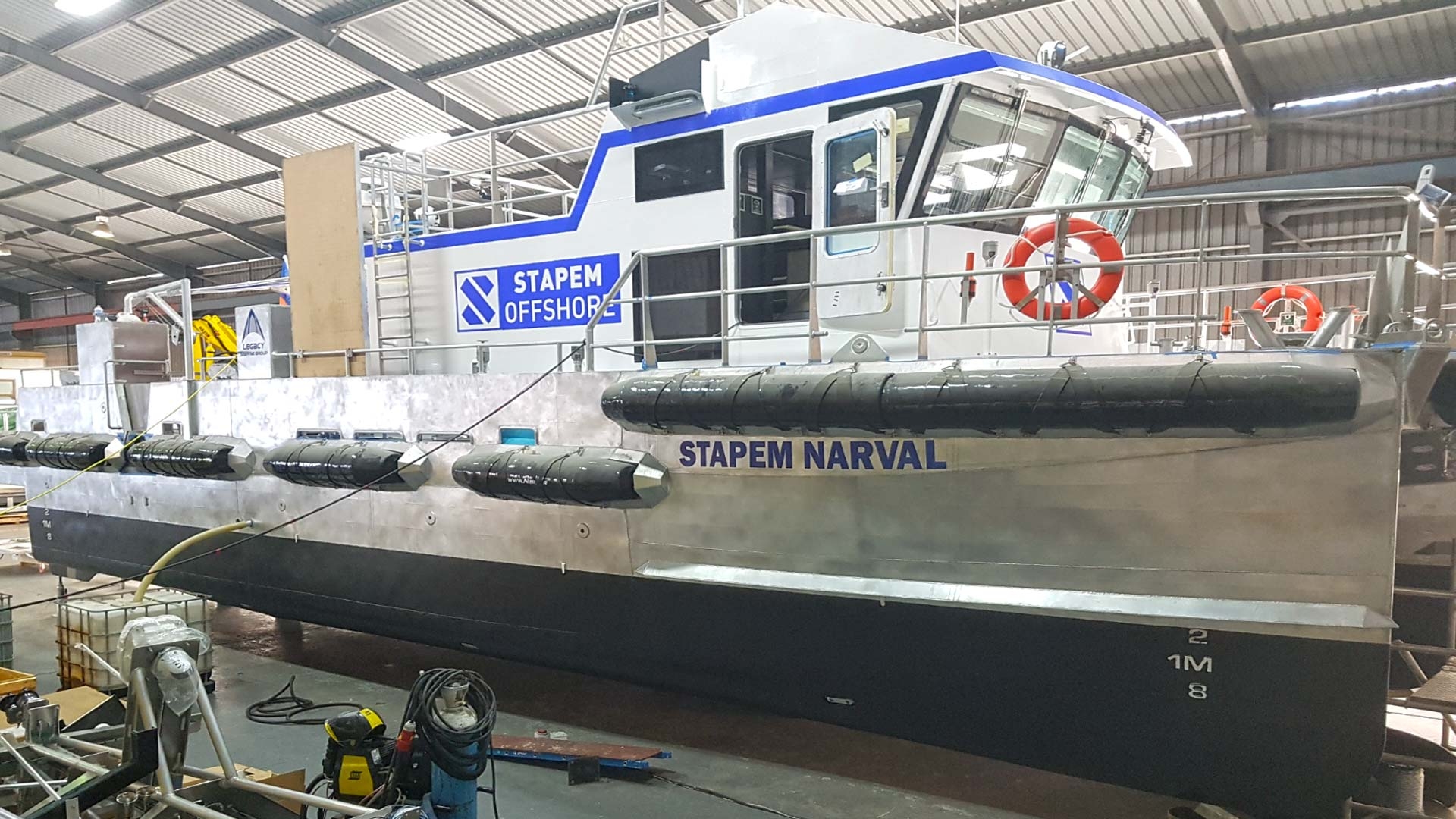 Stapem Narval shares an identical hull and superstructure layout with Stapem Beluga in addition to being similar in size and roughly comparable in features and equipment.

Successful sea trials measuring vessel performance and seaworthiness will subsequently lead to certification, commissioning, and an expected delivery to Angola sometime in December 2018.