Written by Baird Maritime on February 9, 2018. Posted in Offshore World. 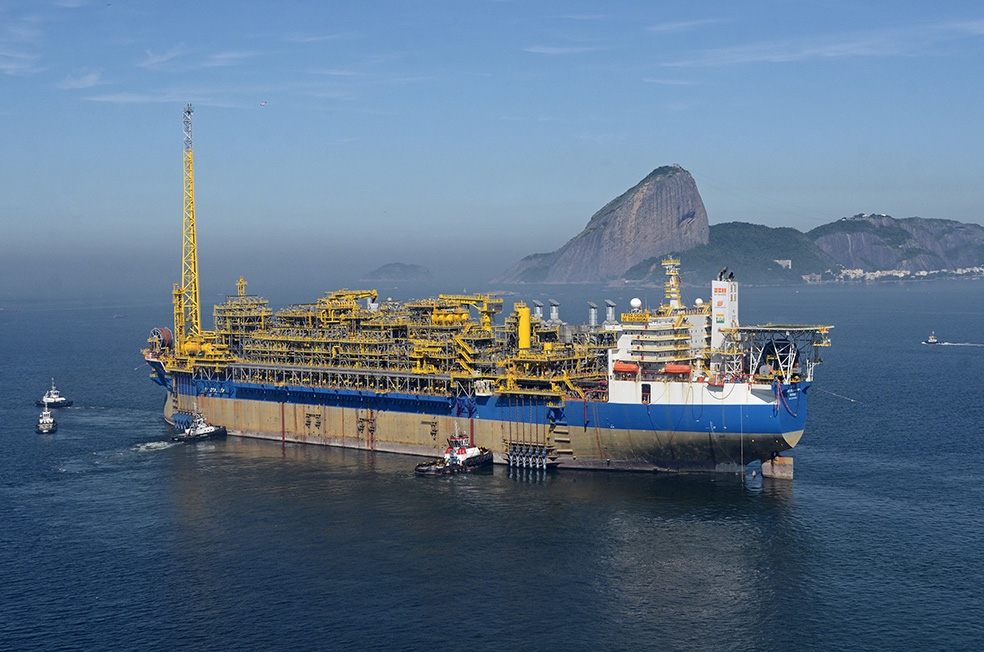 SBM Offshore has delivered a “very robust operating and financial performance against the backdrop of a gradually recovering offshore oil and gas market” in 2017.

In other highlights, safety and environmental performance again led to the company’s inclusion in the Dow Jones Sustainability Index for the eighth consecutive year.

It also concluded its discussions with the US Department of Justice (DoJ) and settled with a group of insurance companies on its Yme claim, and Shell exercised the purchase option on FPSO Turritella.

“Given the company’s stable backlog and cash and liquidity position, combined with a positive outlook for turnkey activity and future significant cash-flow generation from the fleet independent of oil price, a cash dividend of US$0.25 per share is proposed, circa nine per cent increase year on year,” said Mr Chabas.