Written by Baird Maritime on November 9, 2017. Posted in Offshore World. 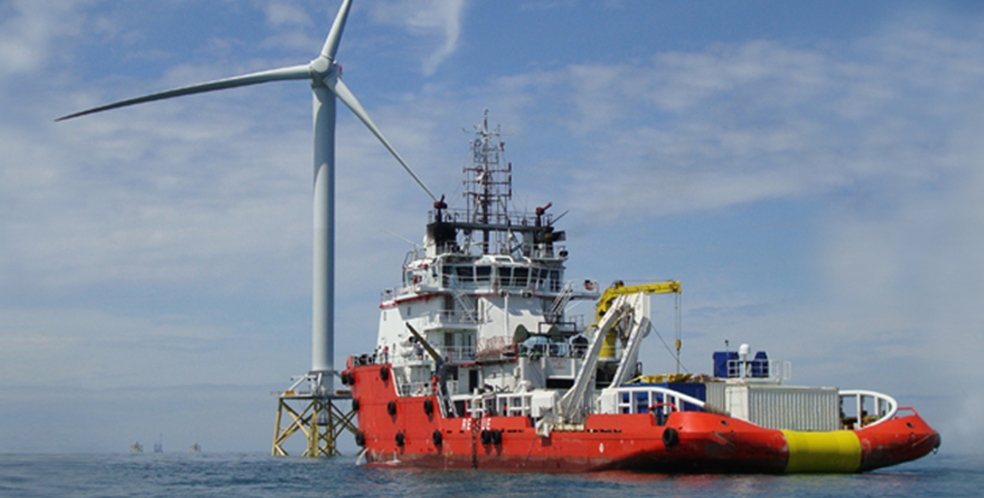 The CEO of offshore vessel charter specialist Vallianz Holdings, Ling Yong Wah, says the company had a US$5.3 million net attributable profit for its second quarter that ended on September 30.

“This improvement came primarily on the back of higher operating income, lower operating and finance costs, as well as share of profit from its associates and joint ventures,” said Mr Ling.

The vessel chartering business accounted for 90 per cent of total revenue in 2Q 2017-18, up from 68 per cent in the corresponding period 12 months earlier.

Backed by a robust order book of US$950 million for charter contracts until 2025, the profit improved significantly from a year earlier, when the result in the corresponding quarter was US$900,000.

Mr Ling said the result was achieved despite lower use of certain vessels outside of the Middle East region, such as Egypt and Turkmenistan, and with continuing long-term charters in the Middle East, and new charter contracts belying the excess supply in the sector.

He said this validated the company’s “resilient business model” that focuses on long-term vessel charters with national oil companies.