Written by Baird Maritime on January 8, 2018. Posted in Offshore World. 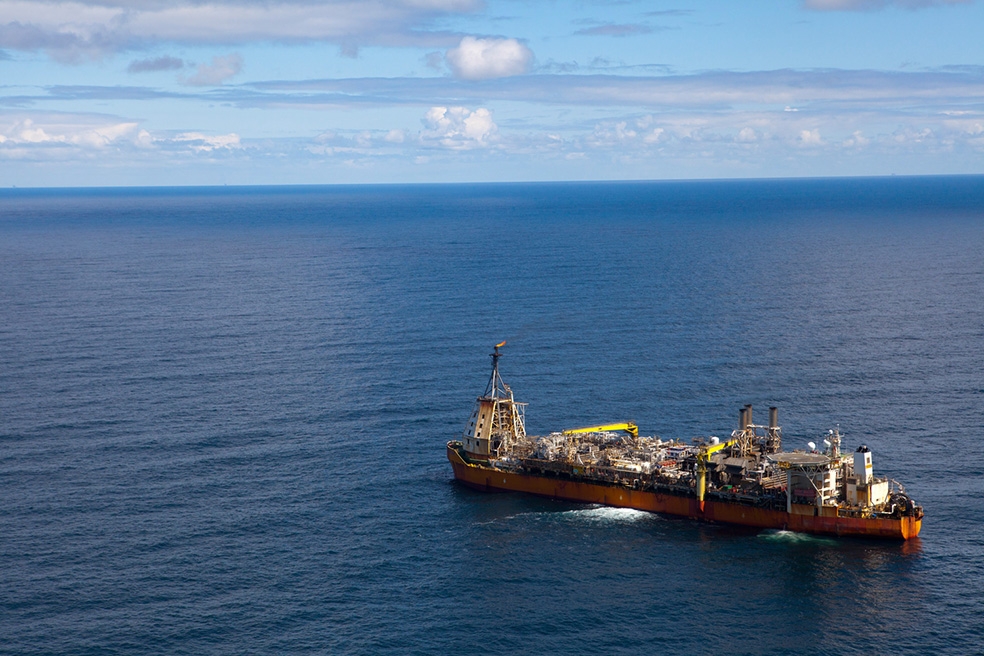 Peterson will serve as an independent facilitator and vessel charterer. It cited benefits such as efficiency through combining volumes, distance and capacity, increased flexibility in schedules, and minimised exposure to the environment by dramatically reducing sailing distances and cost savings.