Written by Baird Maritime on April 12, 2018. Posted in Offshore Renewables. 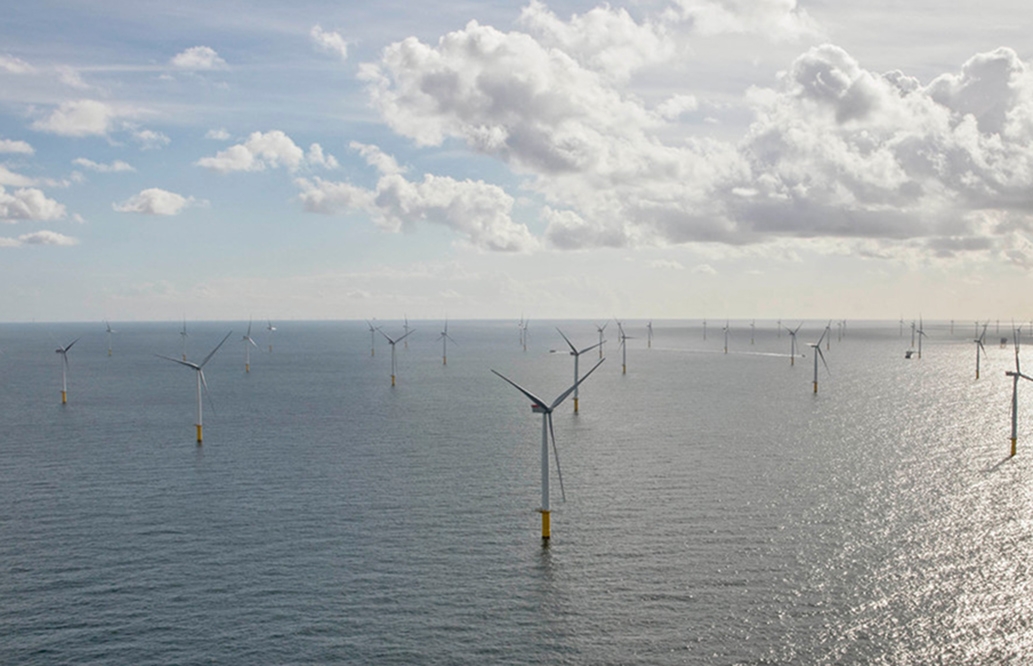 The Two Towers consortium, consisting of Van Oord, Investri Offshore and Green Giraffe, has won the tender for the “innovation site” at the Borssele Wind Farm off the Dutch coast.

Within the third of five sites of the Borssele Wind Farm Zone that will collectively generate 1,400MW of energy by 2020, the offshore wind farm is more than 20 kilometres off the coast of Zeeland.

Site V (20 MW) has been specifically designated as an innovation site.

The Dutch Government aims to create opportunities for Netherlands-based entrepreneurs to test and demonstrate advanced technologies (showcases), contribute to wind energy cost reduction, and increase the market and export potential.

Van Oord’s “slip joint” technology will be used to connect the monopile and transition piece, and oyster beds will be planted around the two MHI Vestas 9.5MW turbines to highlight how scour protection can enhance the marine environment.

Van Oord will be responsible for the project’s design and construction. Green Giraffe will act as project managers and finance the project, while Investri Offshore will serve as project director

When operational in 2021, the turbines will provide power for 25,000 households.