Written by Baird Maritime on April 26, 2018. Posted in Offshore Renewables. 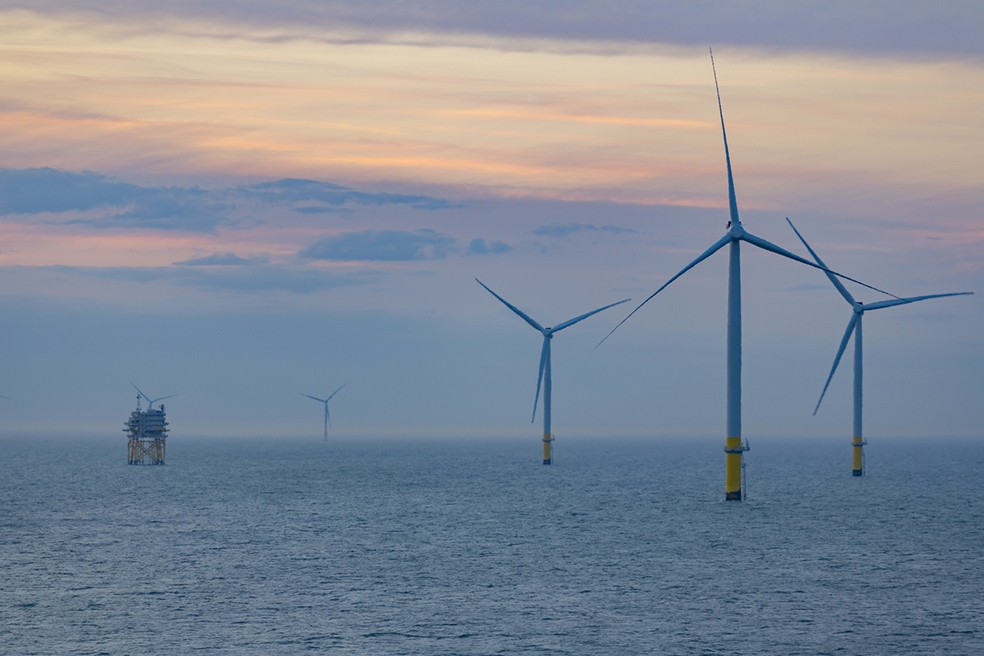 The last of 87 turbines at the world’s largest offshore wind farm, off the coast of Cumbria, England, have been installed.

Walney Extension will be capable of meeting the annual electricity demands of more than 500,000 UK homes when fully operational in the second half of 2018.

Work is continuing on the commissioning of the substations.

Construction of the project is being co-ordinated from the Port of Barrow.