Written by Baird Maritime on May 3, 2018. Posted in Offshore Renewables. 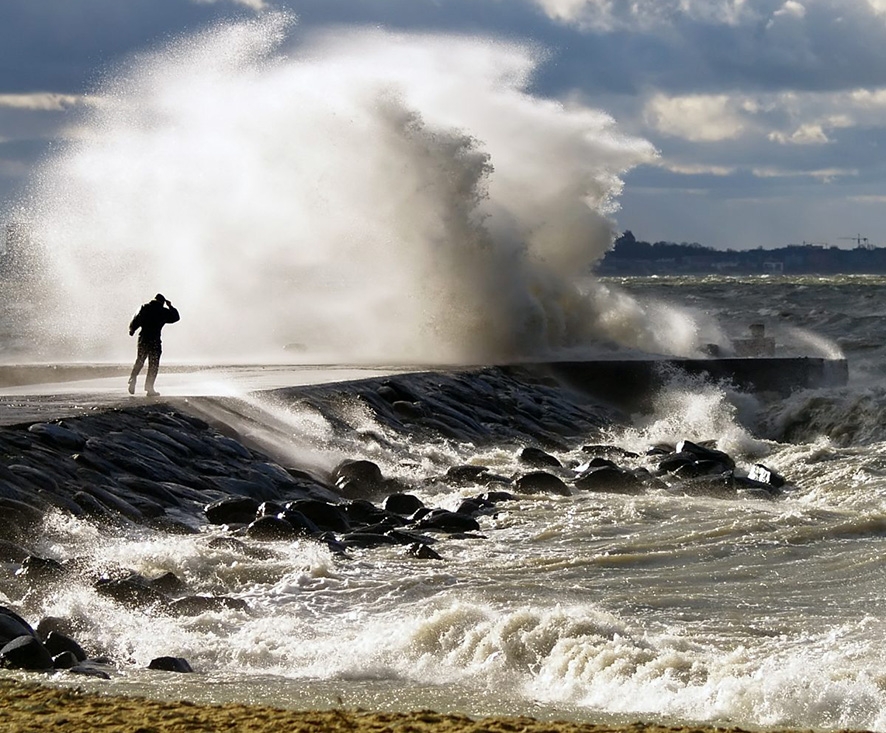 The Offshore Renewable Energy (ORE) Catapult has published an evidence-based assessment that shows the United Kingdom’s marine energy industries can meet the requirements of the UK Government’s “triple test”.

The tests for determining support for new technologies, are achieving maximum carbon reduction, showing a clear cost-reduction pathway, and demonstrating that the UK can be a world-leader in a global market.

The Tidal Stream and Wave Energy Cost Reduction and Industrial Benefit report concluded that the tidal stream industry could generate a net cumulative benefit to the UK of £1.4 billion (US$1.9 billion) and support 4,000 jobs by 2030.

Up to 60 per cent of the economic benefit is expected to be created in coastal areas with greater need for economic regeneration.

Finally, according to the report, tidal stream has the potential to significantly reduce costs from £300 per MWh today to below £90 per MWh within a 1GW deployment.