Written by Baird Maritime on October 25, 2017. Posted in Offshore Renewables. 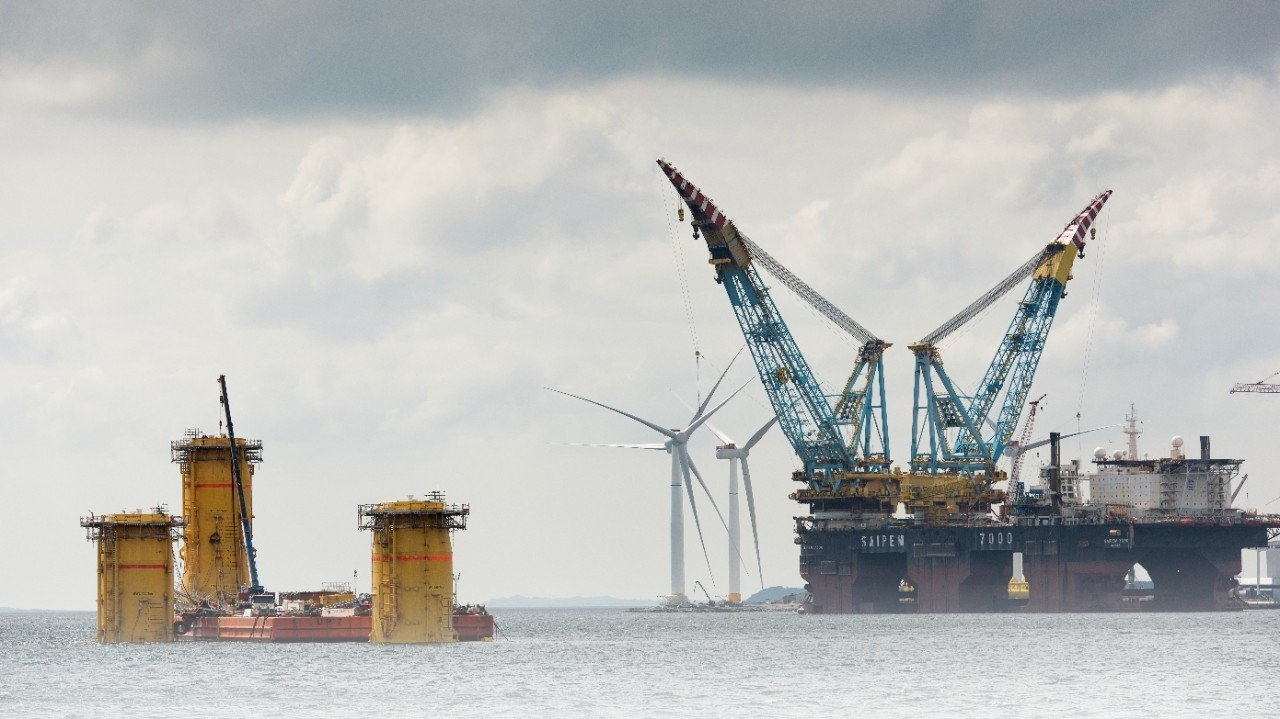 With potential to generate up to one gigawatt, the site for the Empire Wind project was secured by Statoil at a federal auction in December 2016.

Project director Christer af Geijerstam said the project team was in its early stages of evaluating the site, a triangular patch of ocean south of Long Beach, flanked by shipping traffic separation lanes to the port of New York and New Jersey.

The team is gathering detailed information about the seabed conditions, grid connection options and wind resources.

New York Governor Andrew Cuomo has stated he wants up to 2.4 gigawatts of offshore wind power by 2030, but siting plans around Long Island are receiving intense scrutiny from maritime and fishing industry groups.

New York’s “clean energy standard” mandates an increase in the share of renewables in its energy mix to 50 per cent by 2030.