Written by Baird Maritime on September 17, 2018. Posted in Offshore Wind. 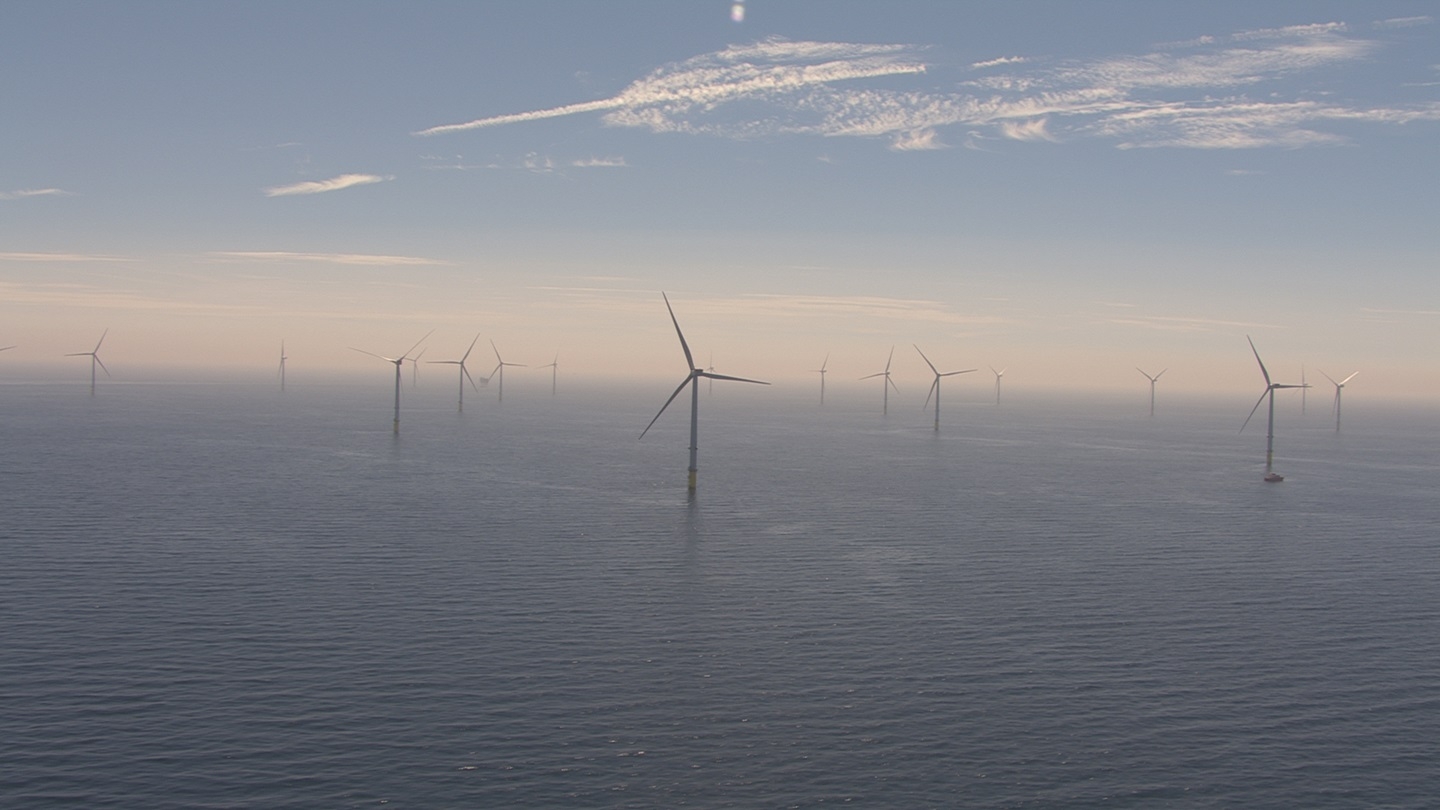 Walney Extension, the world’s largest offshore wind farm, officially began operations on September 5 at a ceremony in Barrow in the north-west of England.

The wind farm, which is owned by Ørsted and its partners PFA and PKA, is the first project to use wind turbines from two different manufacturers.

The completion of Walney Extension brings Ørsted’s total capacity operating out of Barrow up to 1.5GW.