Written by Baird Maritime on January 10, 2020. Posted in Offshore Wind. 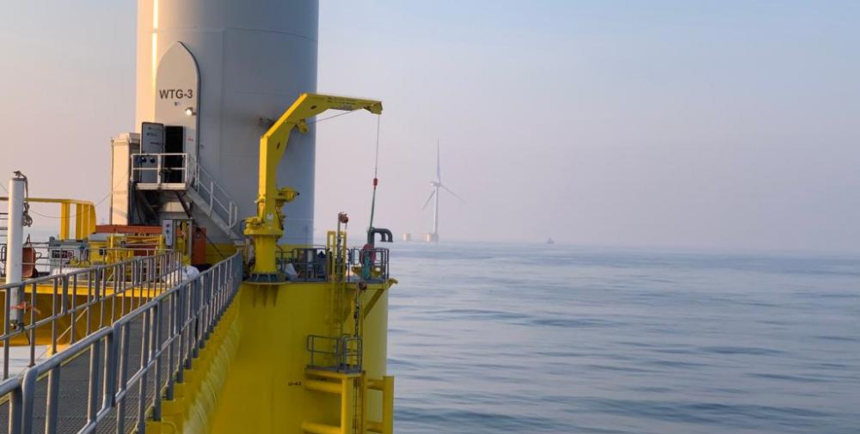 The farm will eventually consist of three 8.4MW wind turbine generators 30 metres tall. It is expected to be able to generate enough energy to supply the equivalent of 60,000 users each year.

The WindFloat Atlantic project is being developed by the Windplus consortium of EDP Renewables, ENGIE, Repsol, and Principle Power.