Written by Baird Maritime on September 16, 2019. Posted in Offshore Wind. 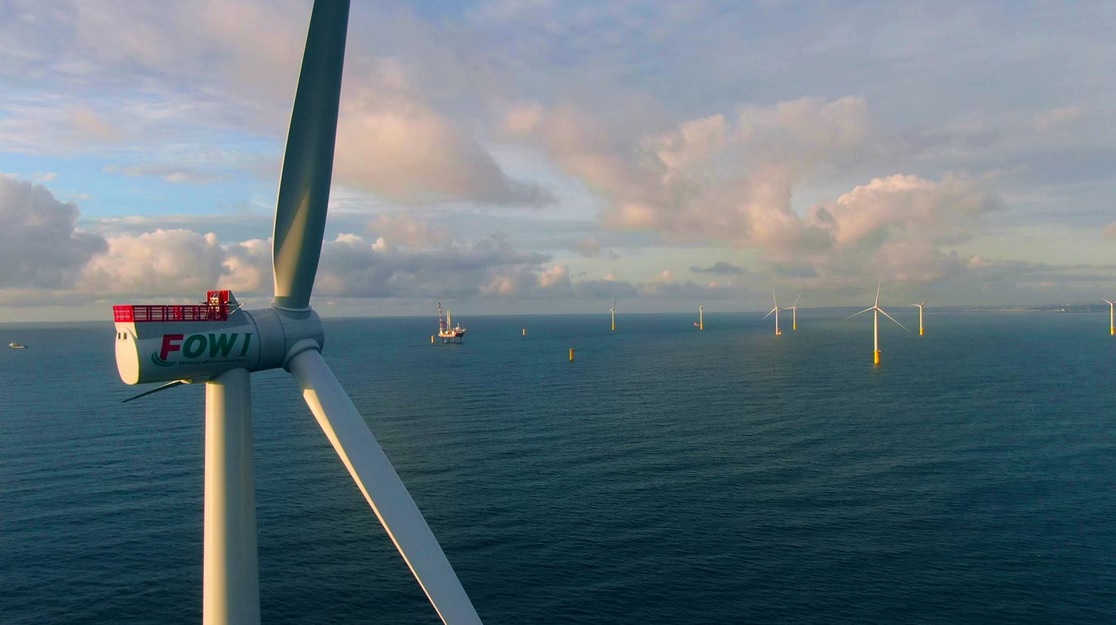 The second phase will comprise 20 Siemens Gamesa six-MW offshore wind turbines. Ten of these have now been installed, and six of have started gradually generating power.

All 20 wind turbines are expected to be fully operational within the next two months.

Formosa 1 is located approximately two to six kilometres off the coast of Miaoli County. It is jointly owned by Ørsted, JERA, Macquarie Capital, and Swancor Renewable Energy.