Written by Baird Maritime on January 22, 2021. Posted in Offshore Wind. 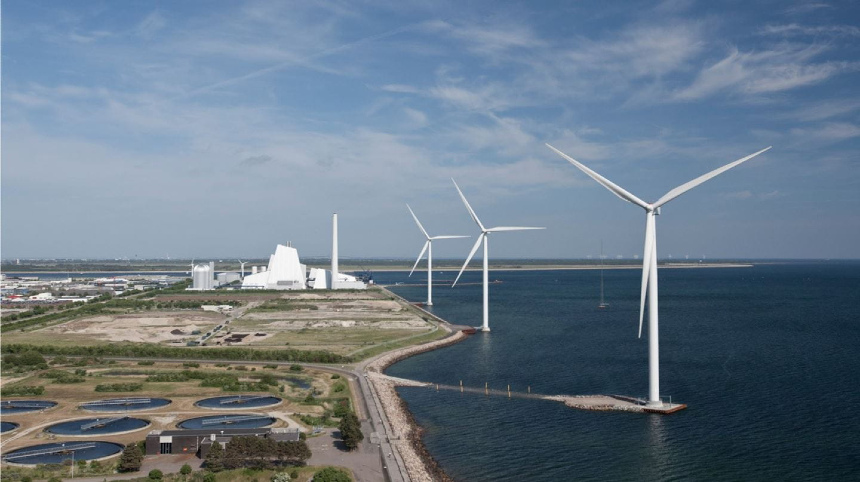 Ørsted has decided to take the final investment decision on the H2RES renewable hydrogen demonstration project at Avedøre Holme in Copenhagen, Denmark.

The hydrogren, which will be produced with the aid of offshore wind energy, will be used to fuel road transport in Greater Copenhagen and on Zealand.

The project is expected to produce its first hydrogen in late 2021.