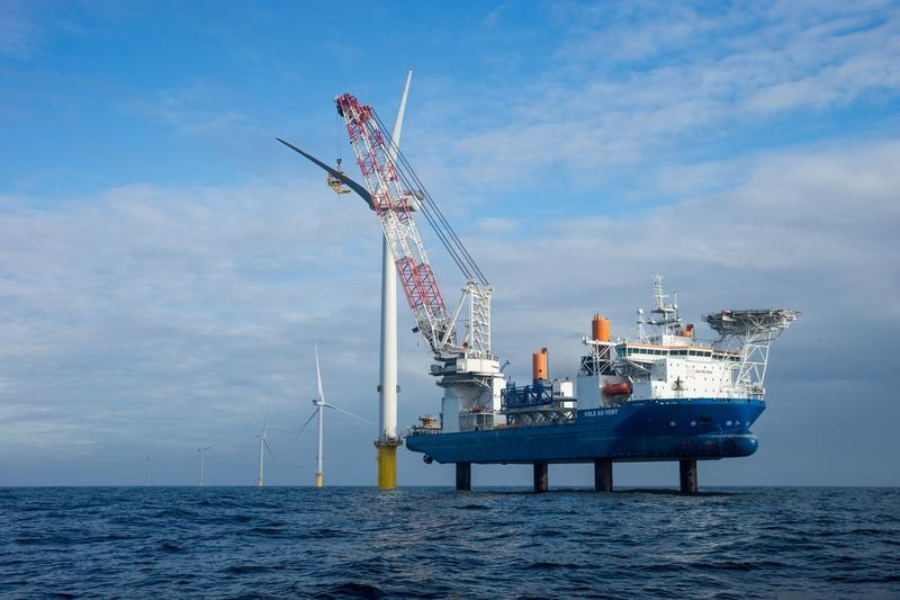 Jan De Nul Group, through French subsidiary Sodraco International, has been awarded a contract for the transportation and installation of 80 offshore wind turbines on the Saint-Nazaire offshore wind farm.

The Saint-Nazaire wind farm is located in the northern part of the Bay of Biscay at nearly 12 kilometres from the French coast and lies on top of the Banc de Guérande seabed formation. The wind farm will consist of 80 offshore wind turbines which will be installed on top of monopile foundations.

The wind farm will have a total capacity of 480 MW, which equals 20 per cent of the Loire-Atlantique’s electricity consumption needs.

The turbine installation works are planned to kick off in the spring of 2022 and will be finalised by the end of that year.