Written by Baird Maritime on February 18, 2019. Posted in Offshore Wind. 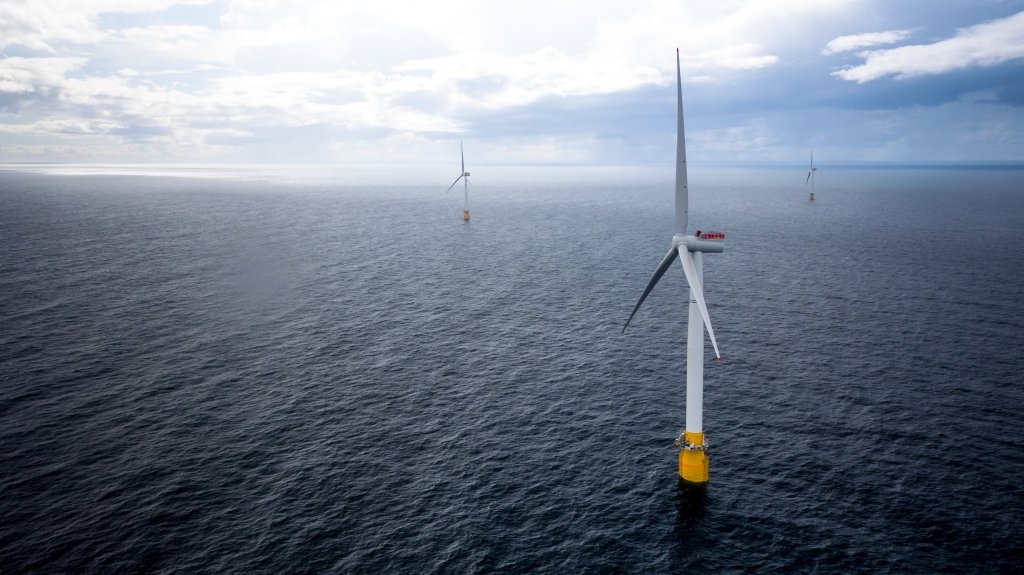 The two partners are set to conduct de-risking projects including feasibility studies, KNOC said in a company press release.

The joint endeavour by the two companies was initiated as a result of South Korea’s pursuing a transition in energy reliance from nuclear and coal to renewable energy. The proportion of renewable energy in power generation is set to increase to 20 per cent by 2030, which translates to a target of 49 GW of new renewable generation capacity by 2030.

For its part in facilitating the transition, KNOC is looking to develop a 200MW floating offshore wind project at their existing Donghae platform 58 kilometres off the coast of Ulsan City.