Written by Baird Maritime on February 1, 2018. Posted in Offshore Renewables. 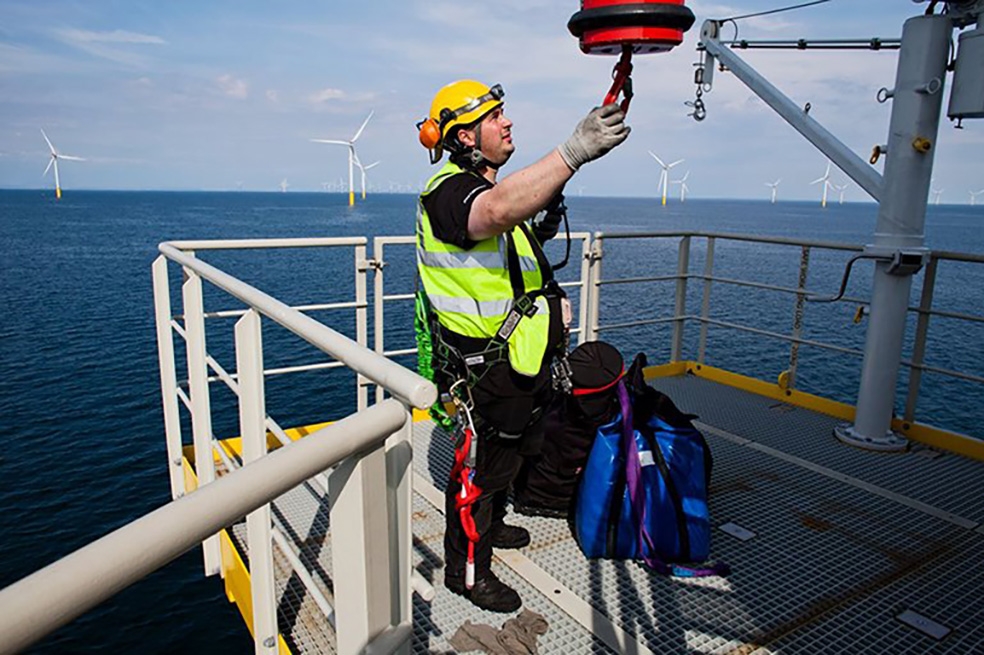 Two potential offshore wind sites each capable of supporting at least 800MW have been identified 33 kilometres off the coast of New York.

The 60-page report also covers how this capacity might be procured, infrastructure considerations, the benefits of development on a local workforce, the impact of cost reductions before 2030, how the environmental effects of offshore wind sites might be mitigated, and areas for further research.

These would come from two sites more than 33 kilometres from the coast. One is sited southeast of Statoil’s area, and the other east of US Wind’s area.

NYSERDA claimed 5,000 new long-term jobs could be created in manufacturing, installation and operation of offshore wind farms “with a regional commitment to scale development” of offshore wind.

New York state will this year host a scientific workshop to present baseline environmental research and form a consensus on the potential effects of offshore wind on local wildlife, including birds and fish. It will then convene a working group of scientists to focus on measures to avoid, minimise and mitigate these impacts.

NYSERDA also suggested that universities or relevant collaborators could help in further research to better aid the development of offshore wind in New York.