Written by Baird Maritime on April 16, 2018. Posted in Offshore Renewables. 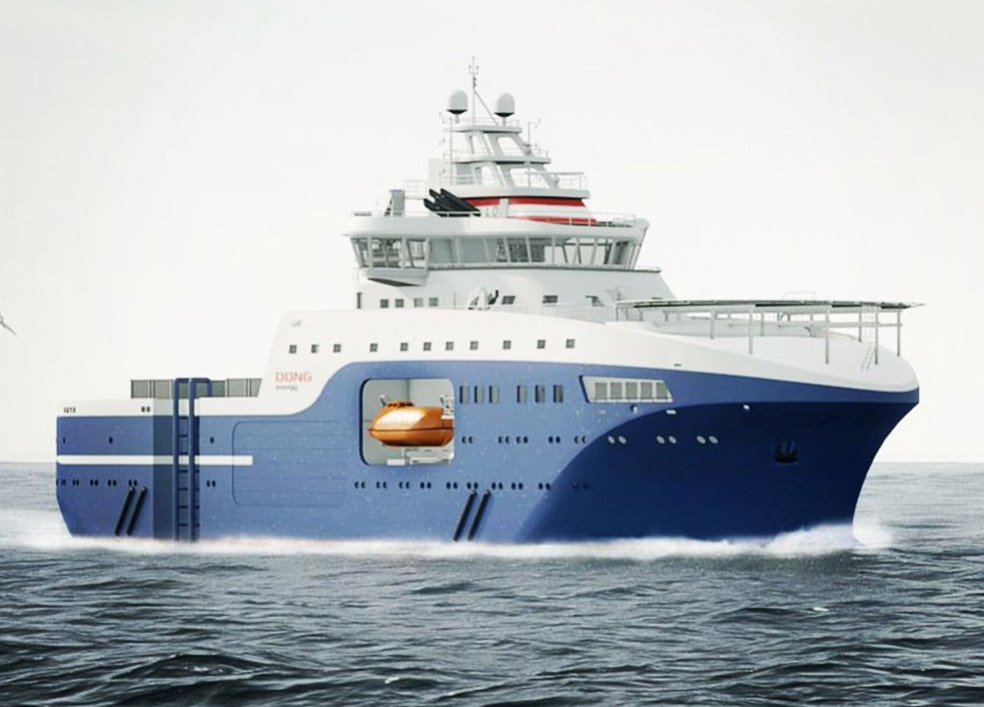 Designed by Salt Ship Design, the vessel will operate on four wind farms off the German coast after LDA signed a partnership with Dong Energy Wind Power.

Powered by diesel-electric propulsion, the 83-metre by 19.4-metre DP2 vessel will accommodate up to 90 people, including more than 60 wind farm technicians.

It will feature individual cabins, gym and a cinema.