Written by Baird Maritime on January 5, 2018. Posted in Offshore Renewables. 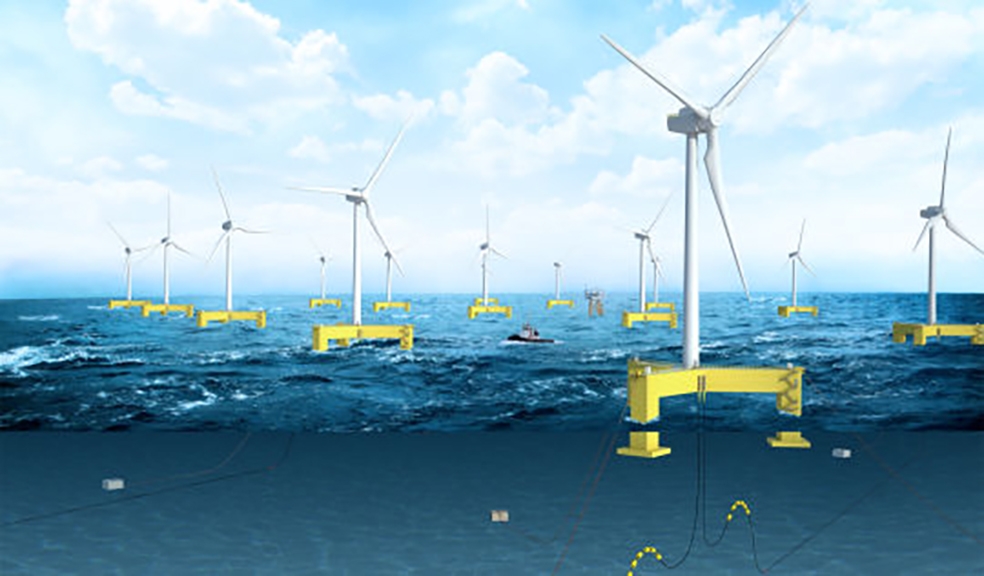 As per the deal signed December 21, Cobra Concesiones will become the the majority shareholder in Eolfi Greater China.

Since 2012 Eolfi Greater China has been developing a portfolio of five 500MW projects, including the W1N project, which could be the world’s first utility-scale floating wind farm when commissioned.

The other projects have not been named, but sites off Taiwan’s north-west coast have been selected and environmental assessments are being carried out.

The partnership will “speed up development” of the 2.5GW pipeline.