Written by Baird Maritime on December 19, 2017. Posted in Offshore Renewables. 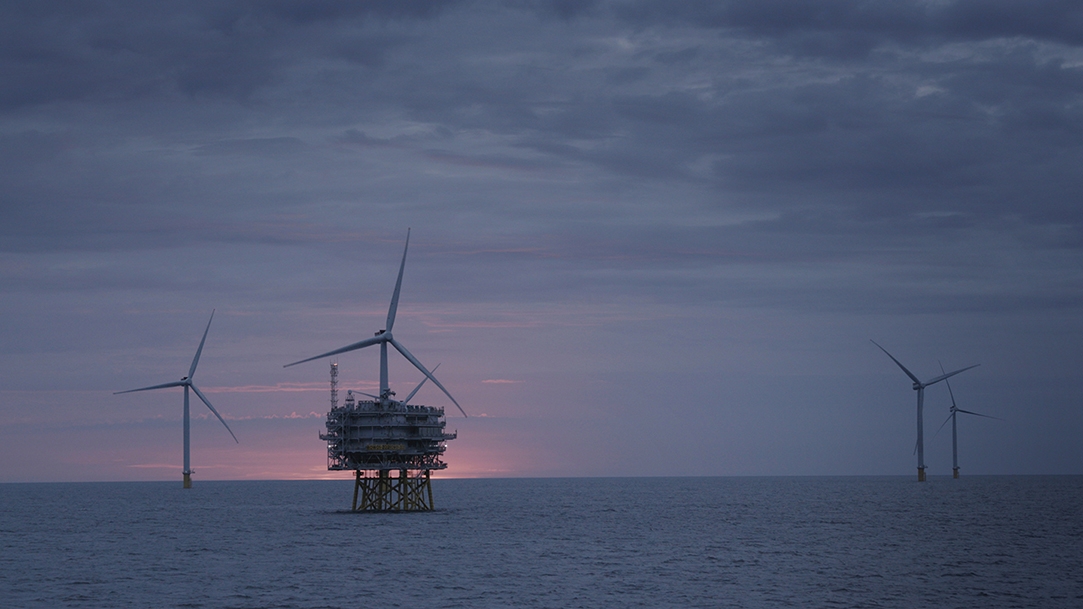 The project features Siemens Gamesa 6MW turbines, with a number of the blades produced at the Green Port Hull factory in northeast England.

The 75-square-kilometre project site, 27km off England’s east coast, was known to have been used for military exercises and saw significant conflict during World War II.

Project director David Summers said Race Bank would enter the testing and commissioning phase, and would be fully operational early next year.

It is hoped to generate enough electricity to power 500,000 UK homes annually.

Ørsted owns a 50 per cent stake in the project, with Macquarie Capital owning a 37.5 per cent share and Sumitomo Corporation the remaining 12.5 per cent.