Written by Baird Maritime on March 27, 2018. Posted in Well Intervention. 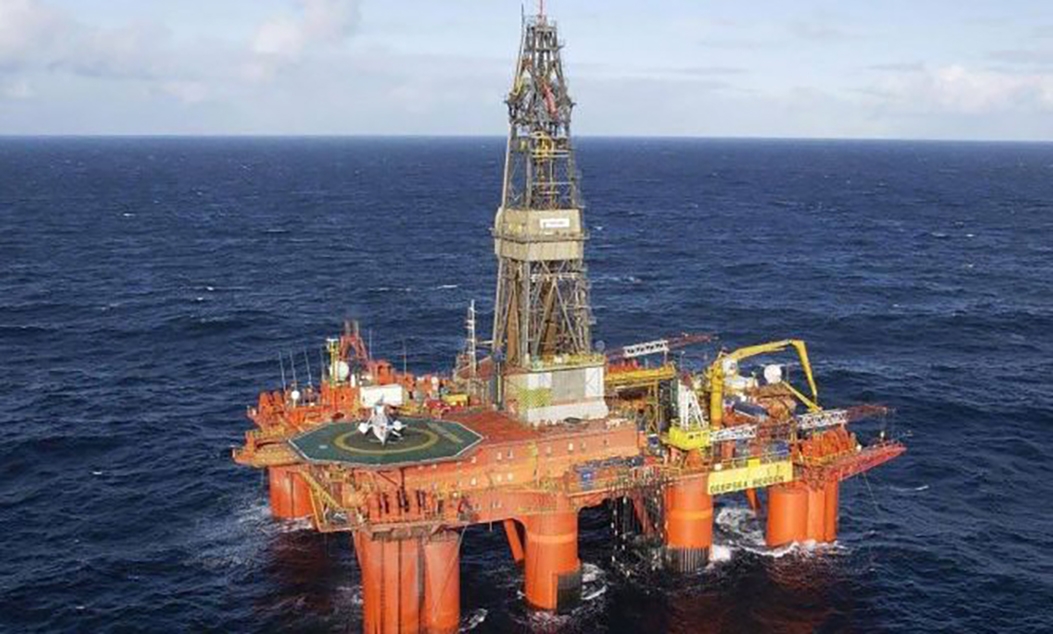 Statoil has exercised a third option in its contract for Odfjell Drilling’s semi-submersible vessel Deepsea Bergen.

The May 2017 contract originally included one firm well plus four three-well options.

Odfjell Drilling said Statoil has exercised one well in the third option, which consists of three wells in total.

The estimated duration is 25 days.