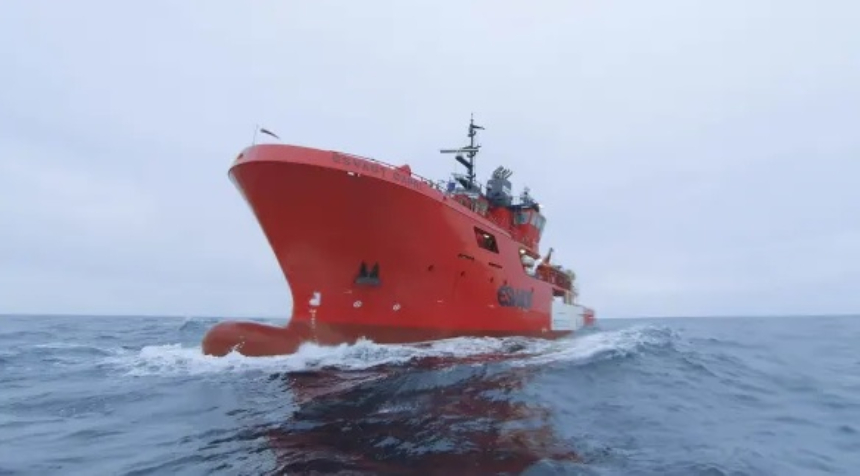 Esvagt UK has been awarded a new contract with EnQuest Heather for the provision of standby emergency response vessels.

Under this contract, four Esvagt vessels will support EnQuest Heather’s operations in the UK.

The contract includes a continued support on the Kraken oil field and Kittiwake and, since December 2019, standby response duties on the floating production storage and offloading (FPSO) vessels Magnus and EnQuest Producer.