Written by Baird Maritime on January 19, 2018. Posted in Platform Supply. 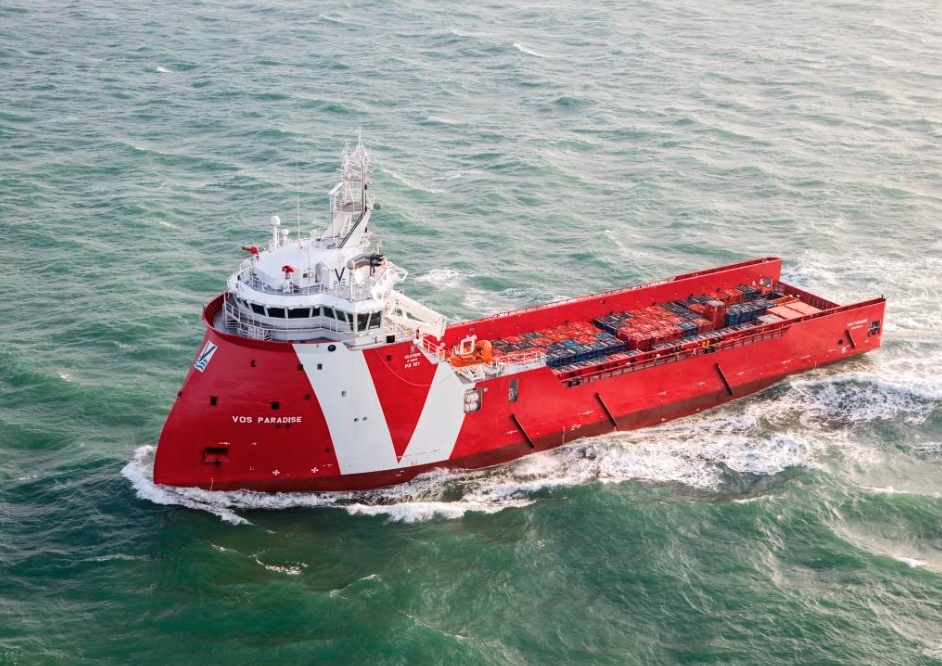 Both contracts are for a firm period of three years, with options available thereafter.

The first vessel will begin duties with TEPUK in February, with the second due to commence operations in September.

The two chartered vessels, which are still to be nominated, form part of a series of six PSVs constructed for Vroon at COSCO Guangdong Shipyard in China.

They feature an X-bow design. The final vessel in the series, VOS Patriot, is scheduled for delivery later this year.